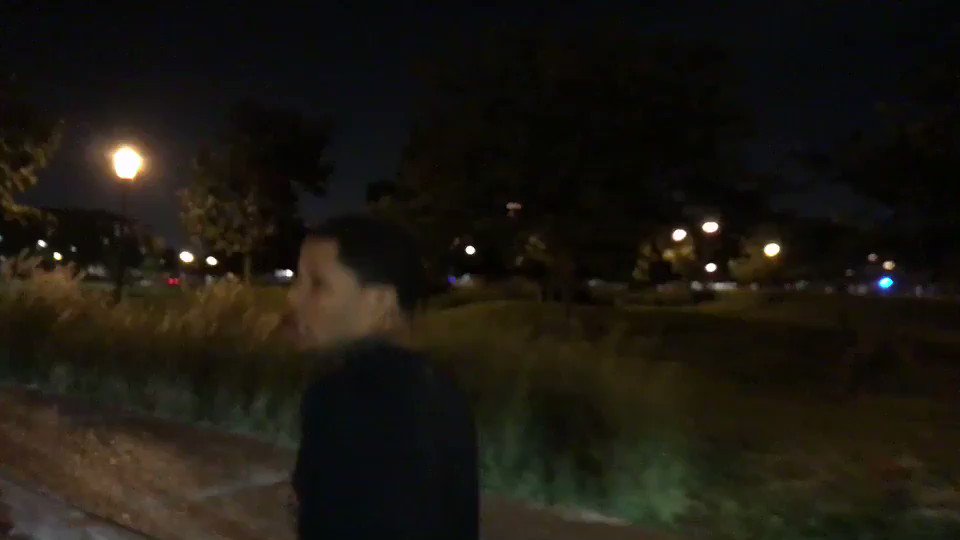 “After strength & conditioning also a few games of basketball me, @champagnepapi and the rest did a late night run, 6 miles. 💪🏼 https://t.co/lllhS1lSus”

Sampling “Roll With The Punches”;

haha sick. tbf actually sounds pretty good.
might be unpopular opinion but im a massive fan of one dance. obviously prefer the original tho

Lmao lowkey thought someone was taking the piss when I saw this earlier. What a time to be a truhed

Yo I opened this thread whilst listenting to the orig, fckn creepy m8

lol I wonder what pev thinks of this…

Why so many rappers sampling dubstep? First X, now Drake.

lol I wonder what pev is getting paid for this… 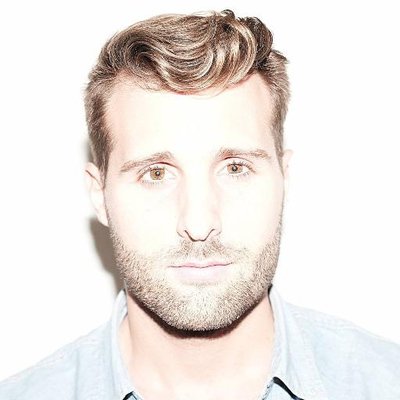 So says the head of digital marketing for Mercury
They probably don’t even know haha.

GET THAT CA$H PEV

Maybe pev can start bringing drake out on stage, like skepta gets bought out by drake…somebody please photoshop drake on a stage with pev in the background djing pleease that would be too funny !!

Did the best I could do: 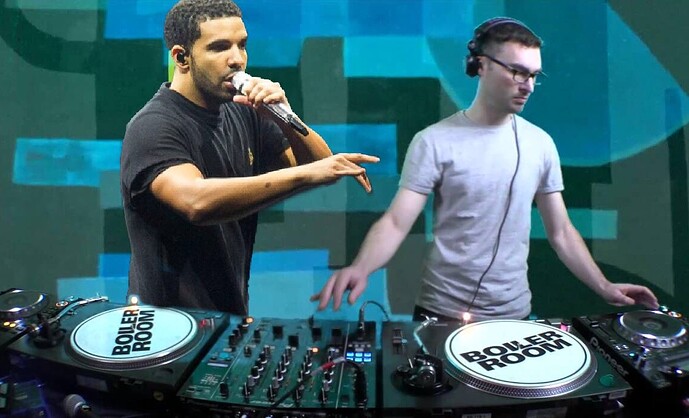 shoutout to drake and all the other dsf lurkers.