Always surprising to me to see producers making tunes that are actually good but arnt on here posting em themselves or even mentioned but there we go.

Haha I was literally thinking about this guy half an hour ago or so. Bad boy producer though

Foamslice is the best new producer around right now, hands down.

The Brighton 1 Radio Session with Joe Nice Donga Turner was the telling moment, Foamplates own tunes getting more wheels & reaction than the LAS/Goth Trad/Mala dubs Joe Nice had brought

Oculus Rift, his Sleeper rmx, that tune at the start of the Kiroku mix>>>>

That show is one of the best recent dubstep mixes I’ve heard hands down, future classic material. May as well post it up:

preorder of his first wax is now up on redeye! it’ll contain the monster FUZZ. on the other side comes Corticyte with another killer called negative space. Instabag business on this one!

Well asked about bookings but aint heard anything back yet.

You will, Foamy is a busy boy!

Foamplate’s tunes are amazing. His tracks have such a sense of funk and groove reminding me of early dubstep that had jazzy rhythms.

He’s also got a track forthcoming on Gully Records which is a subsidiary of Well Rounded I think. 2nd track on there.

show is dense, pure bass weight meditation, sinister & lovely. big up to Drift for uploading and in such high quality greatly appreciated. vibes Foamplate vibes, Karma killing it deeply, Joe blowing my mind per usual. Sun of Selah definitely personal favorite MC after Pokes. so much love, such a gift, bless give thanks

so many bad boy dubs, definately in his own style
one of my favourite and most supported producers at the mo, can’t get through a set without spinning 4/5 foamy tunes…

Heavy guest mix on Kane FM the other day:

Watch out for a dub called Lion Eyes near the end. Dirt.

im really excited to have him down for Converge you know, he makes some really cool wonky shit.

Well had Foamplate down for the last Converge and his set was sick, even with one totally fucked deck. Big up him.
He then came and did a guest mix on our first Radar Radio show. Ive taken then mix an upped it to youtube here

Also got the B side to his system release and also a big dub up there as well. Crucial Recordings recently presented their third release from rising star Foamplate ‘7.5 EP’. To celebrate the release we sat down with Louie, and basically grilled him (not literally) [Originally...

Was expecting a bit more!

Tabula and Deadly Habit out September… 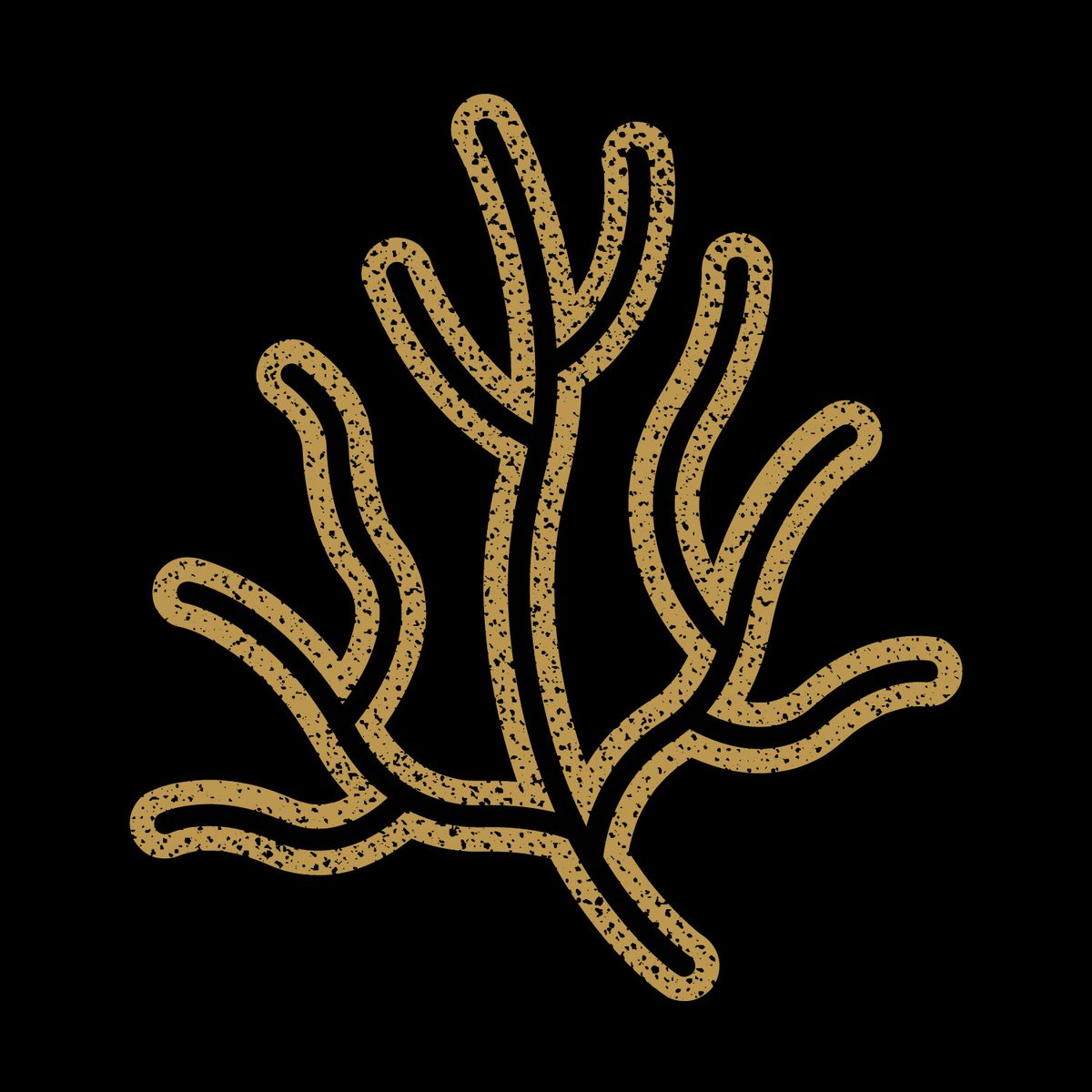 fuck me tabula is sick

foamplate is 1 of the soundest guys

always see him out in brighton absolutely fucked