Here have some change. 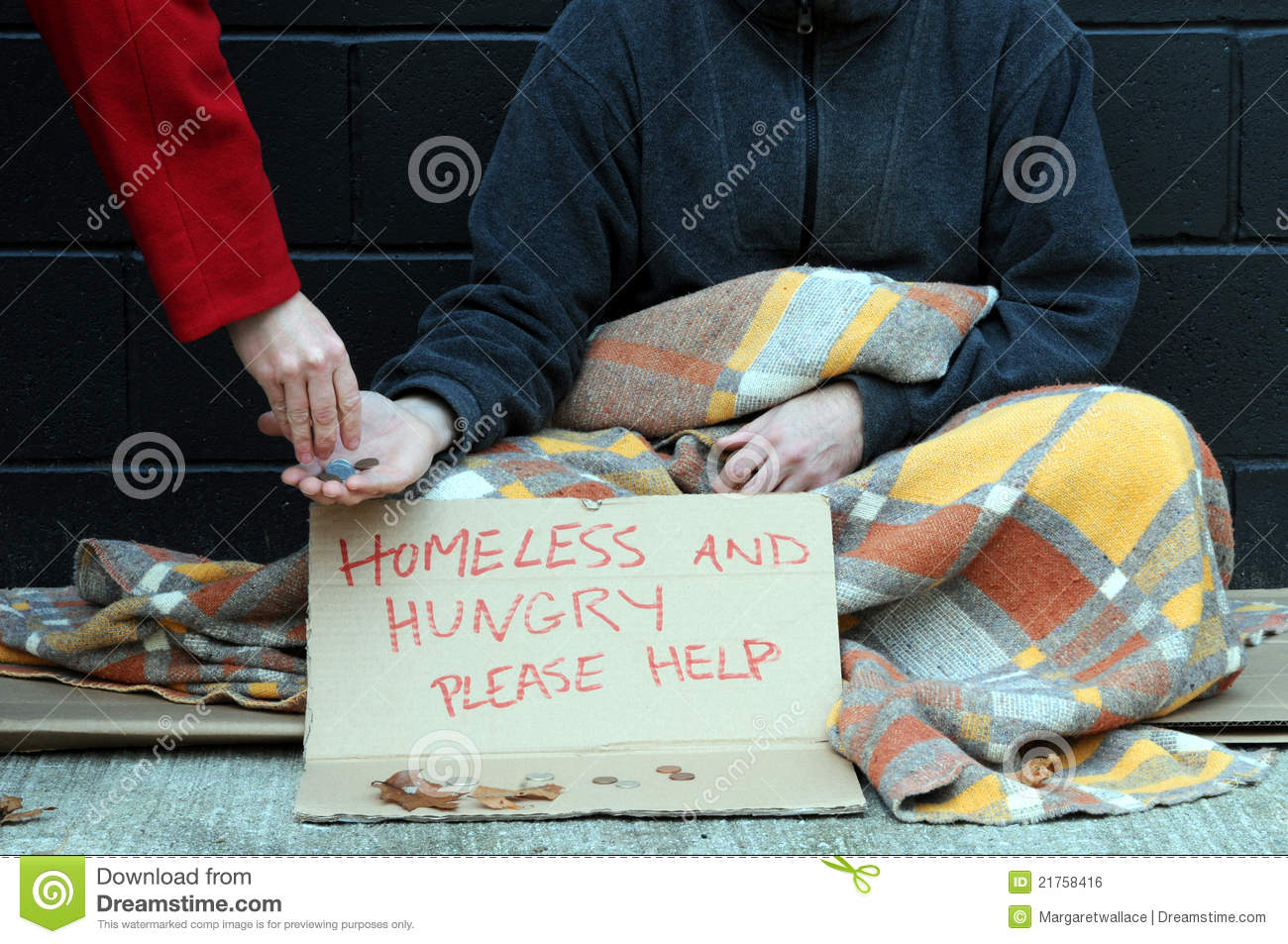 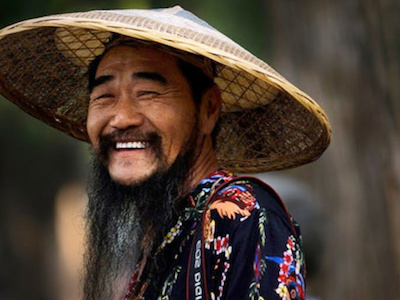 well then, can I edit it myself?

& what are you laughing at swurfer,
ya mod bumboy.

I still want the promised 320

Btw can I count unpublished posts in that number?
If so I’m just 182 posts shy of the requisite number
and will, soonish, claim my right to write my grey title or send it to a poll of ninjas. We don’t do many polls nowdays. Done by negotiation, a little esp. Can you read my mindright now? I’m sending a clear vision.

I don’t think anyone ever said haha

so how come I got kicked out of the room that rhymes with wownj?

I asked that question as well in the alien thread. Did not receive an answer. I’m not sure about these algorithms.

What counts as active enough

What do user trust levels do?

Regular (3) Regulars are the most active readers and reliable contributors over long periods of time. They can get to trust level 3 by… This is time and activity based, unlike the previous levels. In the last 100 days… must have visited at least...

Maybe it’s something to do with likes?