Is this Sample Legal? (Copyright/Copywrong)

I just posted this to souncloud and was wondering if this commercial sample is legal, like for an album release?
https://soundcloud.com/gknight0172/for-the-taste

Also general discussion on sampling rights, Id like to know what more experienced people know about this, as sampling is new to me and Im not sure how it gets enforced.

This tune is illegal.

It will be enforced by the dub police.

Music sampling is the subject of many legal disputes, chiefly in the realm of copyright law as it applies to musical compositions and sound recordings. Early sampling artists simply used portions of other artists' recordings without permission, but once music incorporating samples began to make significant money, some sampled artists, publishers, and record companies began to take legal action, claiming copyright infringement. Sometimes, after the threat or initiation of a lawsuit, such disputes ...

Tl;Dr depends on the sample and how much of an asshole you sampled is. If you took a whole song and just put a new beat on it, probably not ok without permission. A 1 bar loop? Probably ok.

The old rule of thumb was if it sold less than 5000 copies nobody really gave a fuck.

These days it’s more about the aggressiveness of the copyrightbot scouring the internet relentlessly like squiddies in the Matrix, looking for offending algorithmic imposition…

IMO there’s really no good reason to sample straight hooks and bars unless there’s some kind of referential or statement happening, or… I dunno. Sampling is an instrument, and hearing a straight copy of someone else’s lick is as boring on a sampler as a guitar most of the time.

Will anyone actually care unless you’re in the national charts? No.

I have heard that you can use a full 8 seconds from any media without copyright issues.

Can anyone verify is this is correct?

Thanks for the reply _ronzio!

All technically illegal under copyright laws unless it’s been cleared with the rights holder, usually the publisher. Almost everyone used to be able to slide under the radar because it wasn’t easy to get caught, or worth the legal cost if you did, unless it became a radio hit. If the tune was exceptionally popular it would just get released on a white label aka blank record like 2 years later.

These days with software able to scan everything uploaded everywhere in a matter of minutes it’s easy to get caught. There’s an emerging industry based on doing exactly that, and not just for sampling but mainly for piracy. Automatic DMCA threats and takedown notices get sent.

Things used to fall into the public domain more often (still took decades), but these days most people choose to extend their copyrights even well after their deaths so I doubt your grandkids will be able to use those Kanye samples.

Fair use for commentary and criticism is a real thing indeed and I have used it to my advantage, but only with video work. With music unless it’s an obvious goofy parody I don’t think there’s much chance at passing it off as a fair use case.

TBH I think - in a weird way - that the laws are only helping by imposing these limitations on artists.

Anyone still ripping off other people’s’ hooks straight up without changing them in the least - that shit’s gotta go unless you’re a ‘serious artist’ with an agenda centered around social critique and even then… yawn. Been done. A lot. A lot a lot.

Btw it’s interesting that you can copyright a melody but not a beat or rhythm… only the recording thereof. You could do the Queen “Champions” BOOM-BOOM-CLAP… BOOM-BOOM-CLAP… ting and as long as no sounds were used from the original recording it’d be untouchable legally. 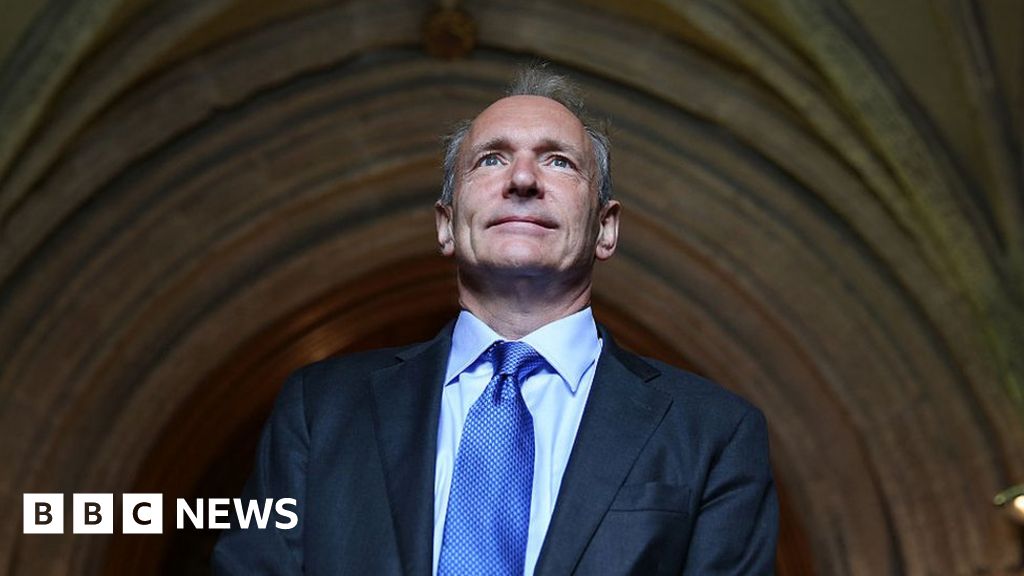 The Copyright Directive was backed by 348 MEPs, with 278 against.

Surely, it is better to use legal and official parts with the necessary copyright signs. But sometimes, like here https://www.theengineeringprojects.com/2019/05/the-most-trending-social-media-writing-tools-for-2019.html everything can be so vague, that it is better to ask them and to make sure in everything with their help.

Yeah, this one’s more articulate than some regulars…

His IP address pings back as both Thailand and Dallas, tx. Seems legit to me

I’ve never seen a bot link to The Guardian before though.

Also, I’m a bot. I’ll bet you guys didn’t know that. After all these years.

If someone takes your music, they won’t pay you anything. Pay attention!