Easy you lot. Just realised I haven’t properly re-introduced myself on here yet. Names Jook, I used to go by Trichome on the old forum.

Been making quite a lot of grime recently, you may have even heard some of my tracks before. But if any of you are into grime feel free to check out my stuff

Got a 3 track EP forthcoming on Certified Bangers (Tumble Audio’s spinoff label), so watch out for that!

just followed ur ass on soundcloud names montblanko like

what the fuck?
That’s rawwwwwwww.

Ah was wondering who you was on the old forum, now i know!

Big ups mate your stuffs coming on really well! Congrats on all the radio/DJ support you’re getting… keep it up!

ah didnt even realise you were trichome man haha safe

safe for the kind words everyone! 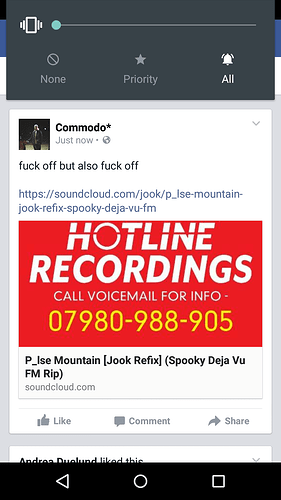 I have raised a GunFinger in honour of this riddim, good sir. Salute

Got my first Radar set this evening (8-10), guesting for Jack Dat.
Theres gonna be a load of MC’s so lock in!!