surprised there wasnt a kahn thread yet

had a mutual wave with the man in briz last night

loved this phase of his tunes 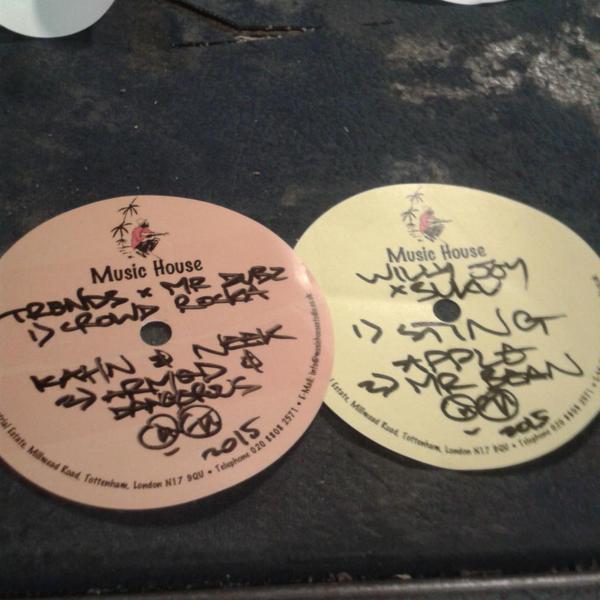 does anyone know what happened to this one? instabag business!
https://soundcloud.com/kahn/bunzer0-king-lion-kahn-remix-forthcoming-pressed-records

This is my favourite

I’ve done and edited the interview with Pinch, seeing as Kahn is the most mentioned producer on the forum, I think it makes sense he is next?

And this one will be one of those forever tunes:

), and if eid riddim is ever going to see a release!

Yeah do Kahn next Pete would be large

yep, that one will always be a percy

Both side are big

yeah he is da best no competition every song bangs

but please?? When can we have untitled and that bassline track from kahn n neek that has been in his souncloud for like 1.5 yar 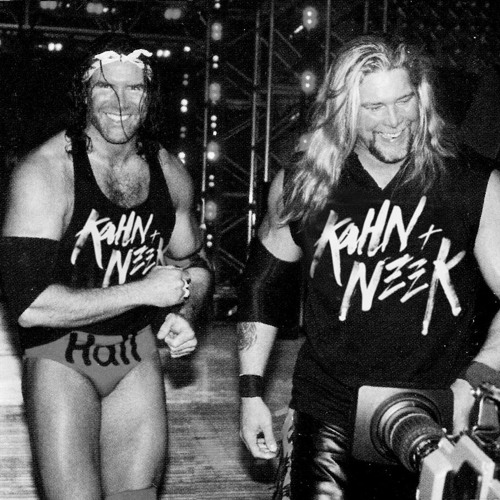