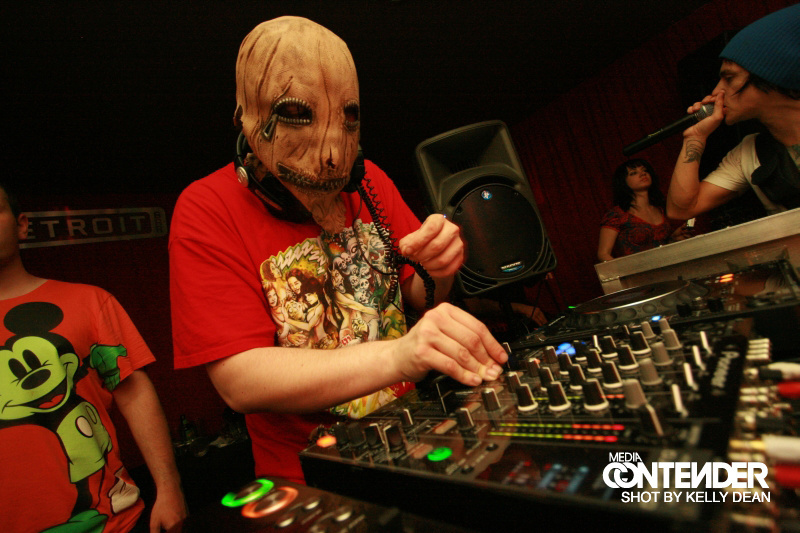 blob.jpg800×533 201 KB
cos he’s a ds th.
But no, it’s not because he’s deformed
he’s actually an ok looking bloke
it’s actually to keep the stench of his breath to himself,
not to save us from it, although he’s a considerate, self-effacing bloke,
but because he loves the stink emanating from his gut.
Or so he says* in this interview:

Here’s some proppa, with coki-type wobble, he made: blob.jpg800×413 61.4 KB
wearing native masks because he has a jungle fetish*
and even gets his mate Sampha to go along with it: 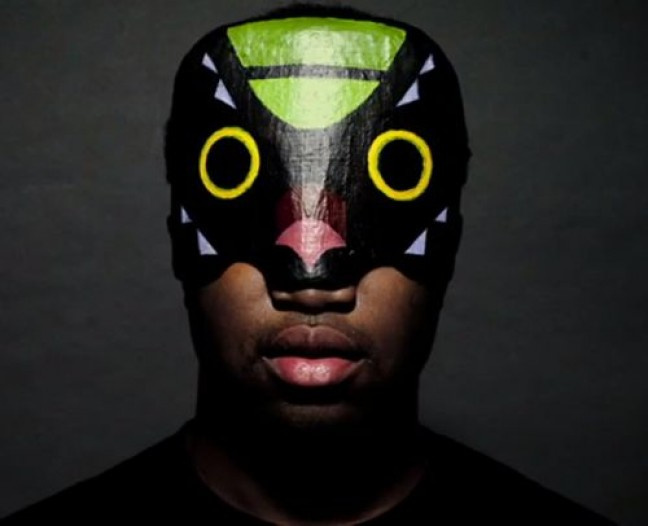 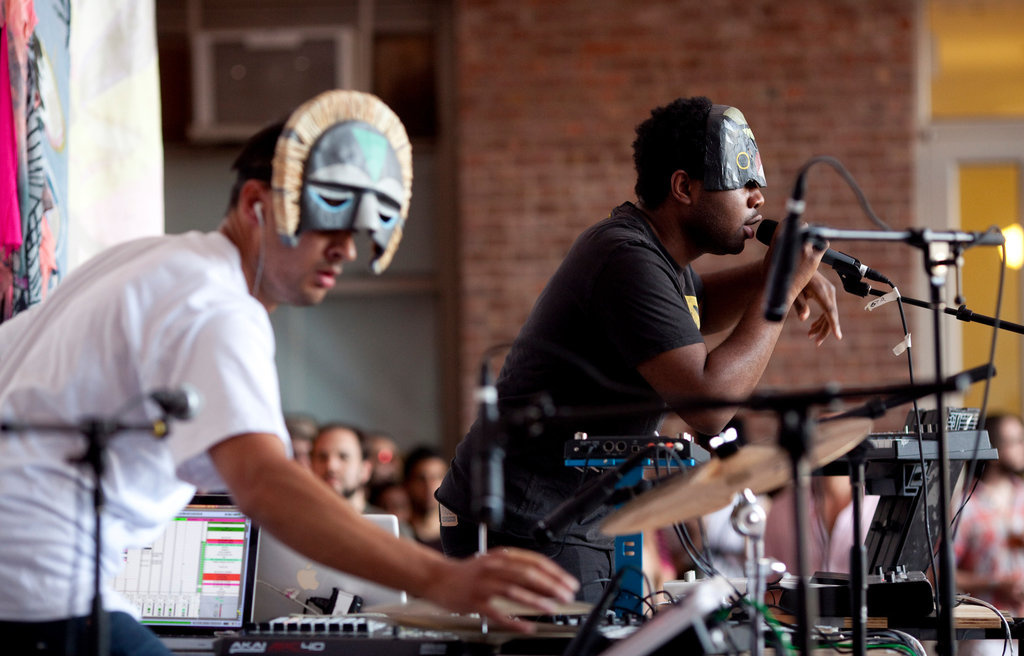 again, neither are particularly ugly 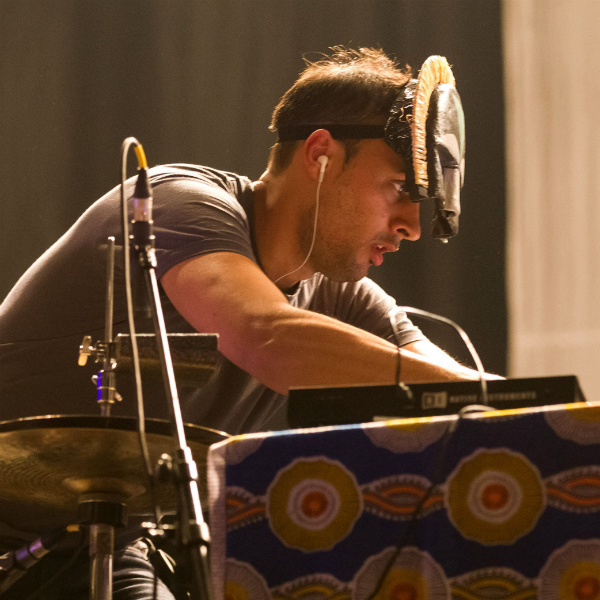 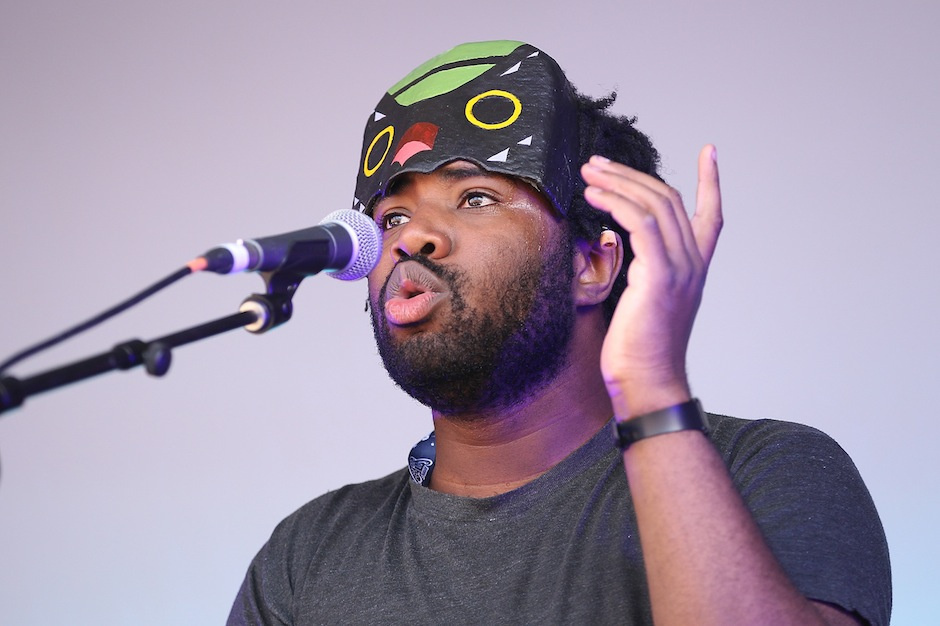 it’s not as if they’re Diplo 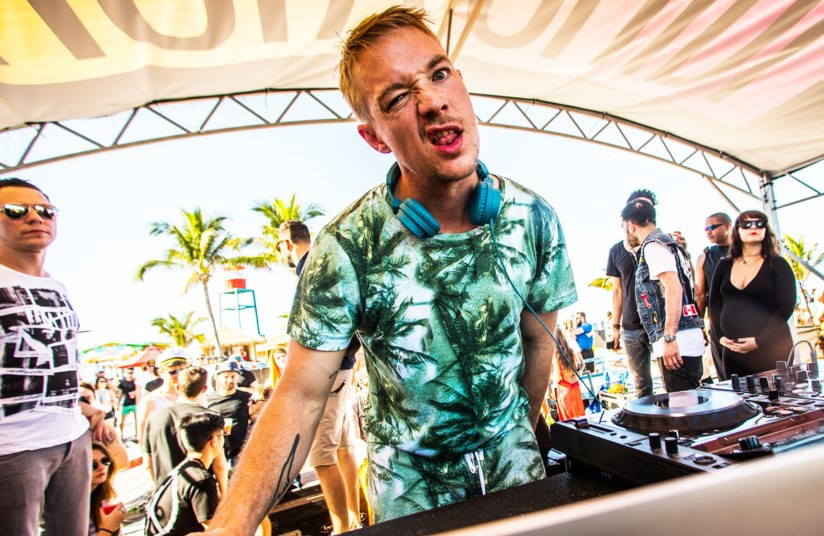 Always thought The Knife kind of did it well.

Takes away from the fixation people have on egos and personalities and trying to connect the dots with the music… lets the music speak for itself. “How does such a pretty girl make such deep music?”

Also doe - how about not getting mobbed by fools when you go for a cup of coffee or are on a date?

I think there’s only a couple of pictures of him without the mask. He’s also a ridiculously good guitarist.

Saw him way back when with Limbomaniacs and he blew me away, and I hated guitar solos at that point. Definitely super talented.

ah that’s an easy one 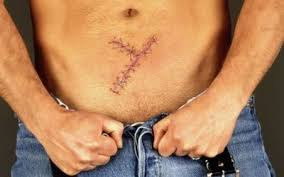 and yeah, he can play:

not exactly a mask though
*fn

edit: in fact, this caused me to listen to his Electric Tears album:
goes from riffy to subtle; noice. 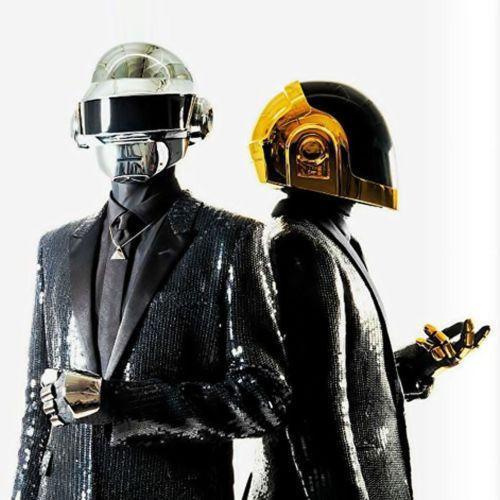 this is what they claim:
May 22, 2013 - Daft Punk have opened up about their decision to wear masks on stage, claiming it’s more exciting for people to see ther robot helmets than their real faces. … “But the robots are exciting to people.” The duo also admitted they enjoy the anonymity the masks give them when they are going about their lives.

but I know for a fact*
that they have robbed several banks & escaped on motorcycles
and used all the money to fund robotics research in France;
hence Marine Le Penn, the sex doll. 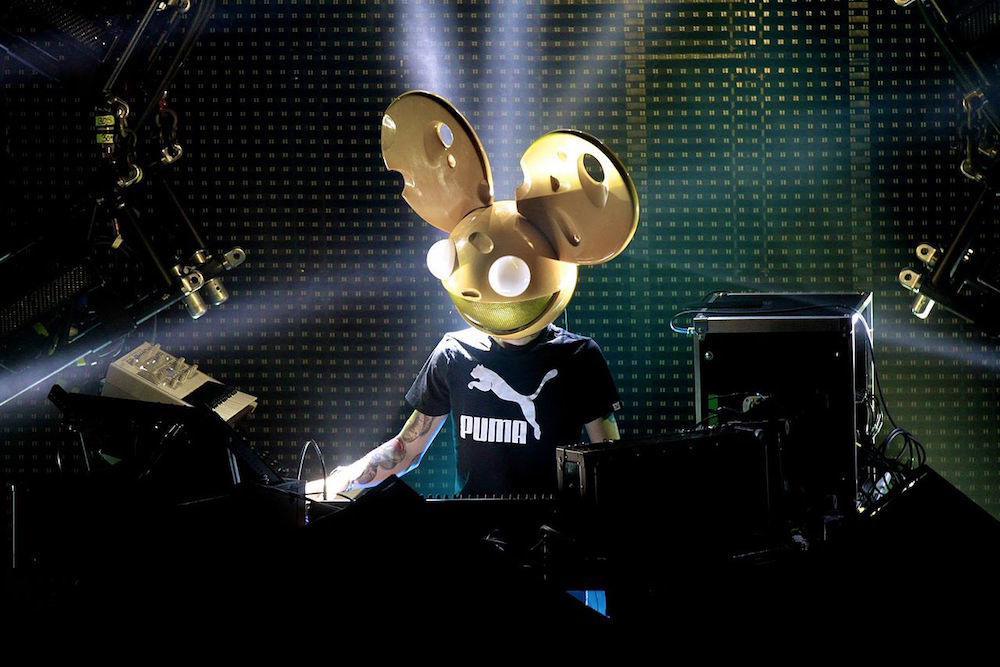 deadmau5 wears a mouse head
to cover the fact* that he’s a rat. 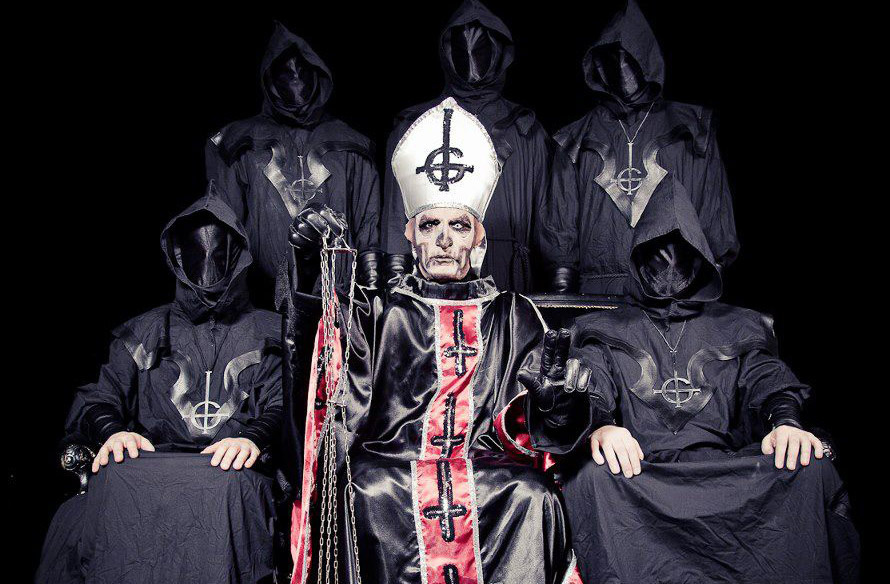 Heavy Metal is most popular in countries that have wealthy, content populations
Swedish metalers Ghost BC don robes & masks because they are happy people
trying to become wealthier* 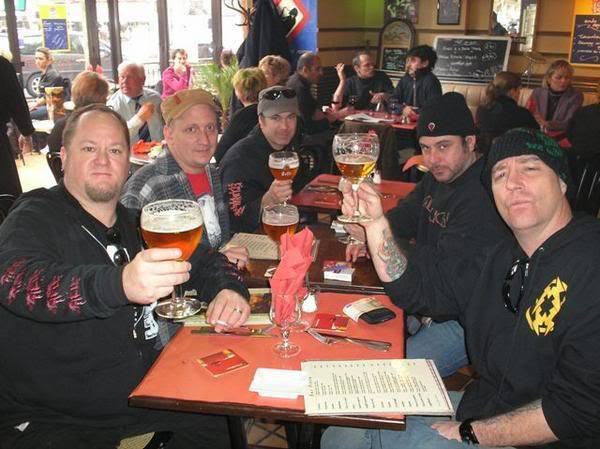 these horrible countenances
are designed to save us viewing the ravages of time & beer
but underneath are hearts of gold & Trump supporters.
Now, prepare yourself
because this is what they look like unmasked at a family bbq*: 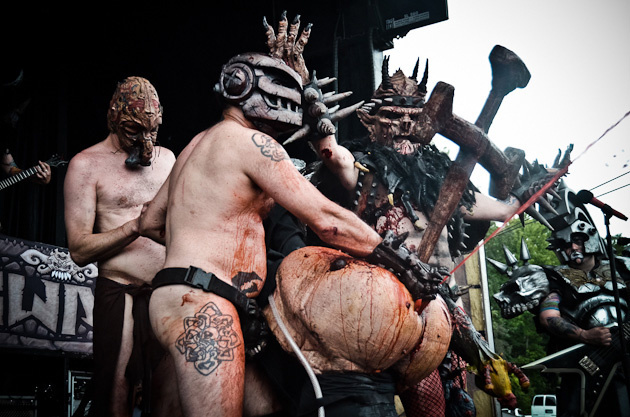 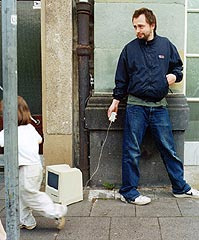 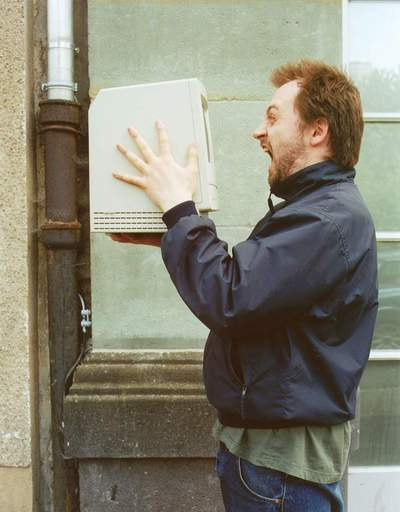 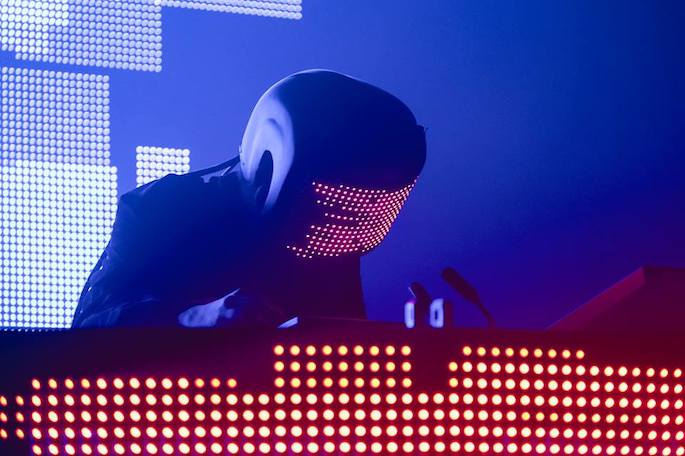 If wear a helmet if it had a little vaporizer nozzle and fans and shit. 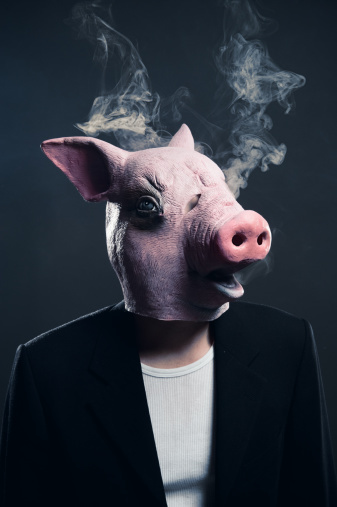 Actually booked Stentchman during the bro phenomenon back when and have to say he can hold down vodka with ket like nobody’s business. 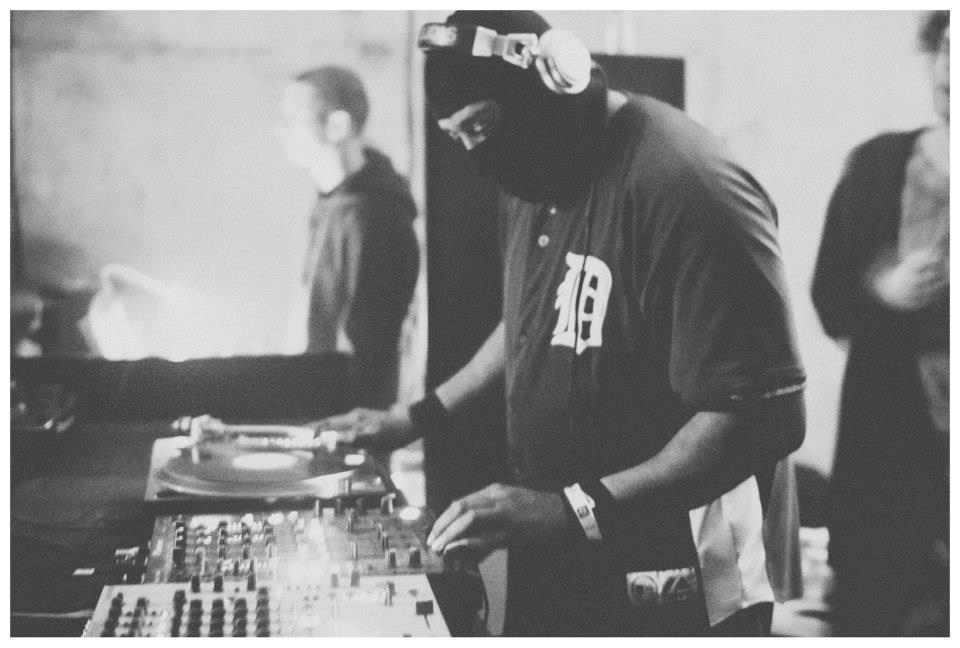 Big up the double down heavy dissociative massiiiiive… 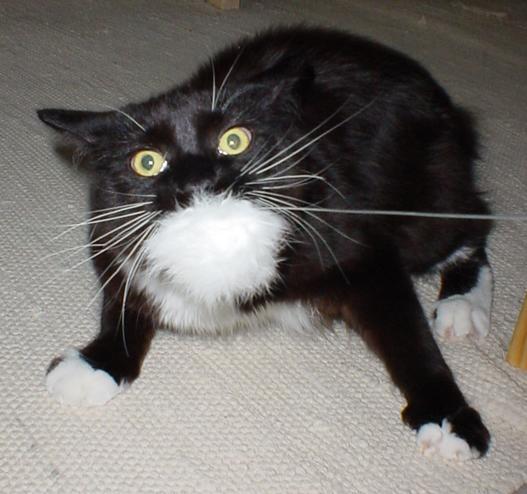 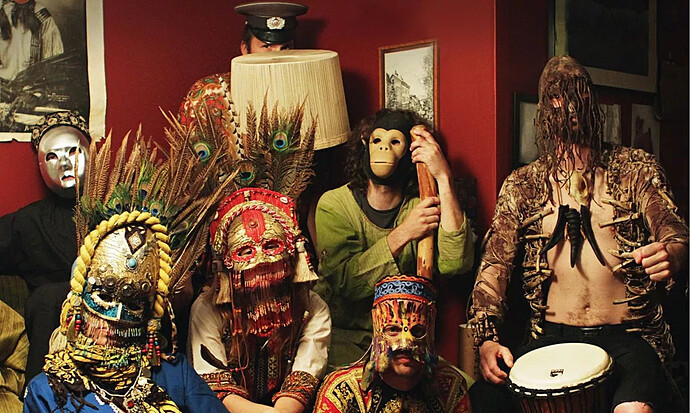 Goat stare into the camera,
all displaying the symptoms of Stockholm Syndrome,
having been kidnapped at an early age by Nanny Goat
who held them hostage in the props department of the Orionteatern
during the noughties, making them listen to old Gong records*,
hence:

actually, my brainfried-side quite likes this, 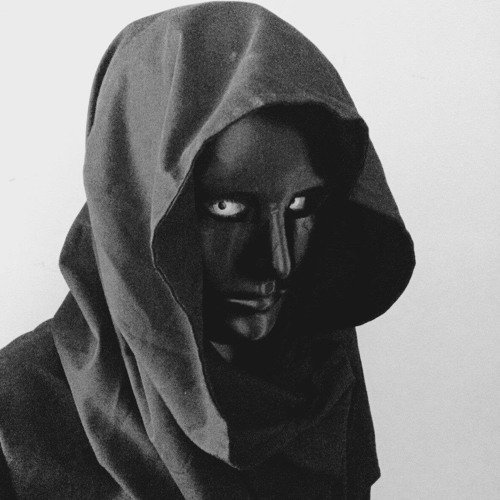