Big up Orson for this vinyl mix, including an interesting interview:

I guess he has quite a lot of unreleased tunes, I really hope that he will keep up releasing more on his Version label.

orson has arguably one of the sickest collection of dubs in the scene… all the good benny ill / mala / loefah shit is in his hands. plus he’s a terrific DJ and version’s a sick label. 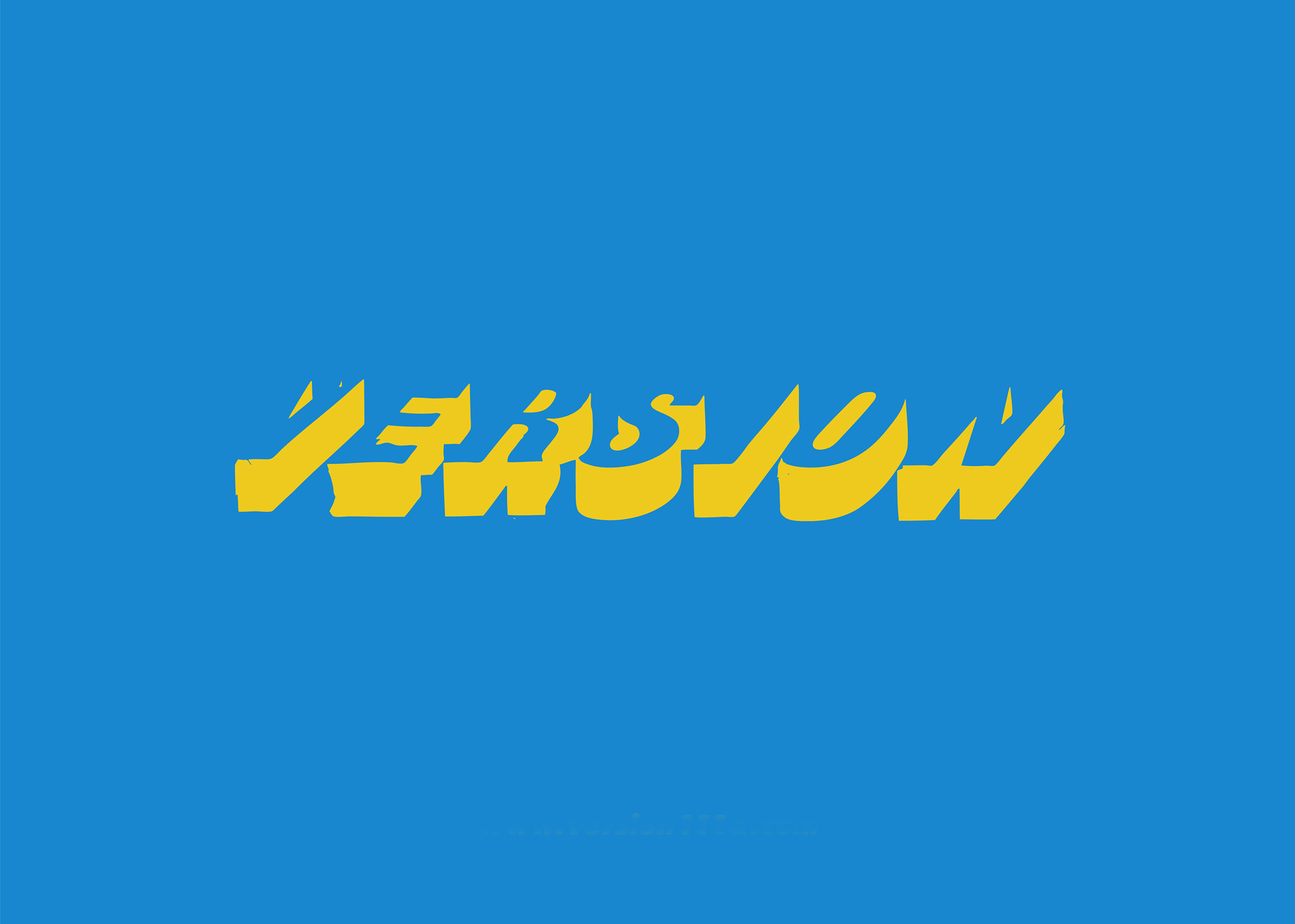 Plus he always gives a bunch of his records to the local shop in Düsseldorf, whose collection of dubstep consists of like 5 records, and 80% of them are not the big thing. 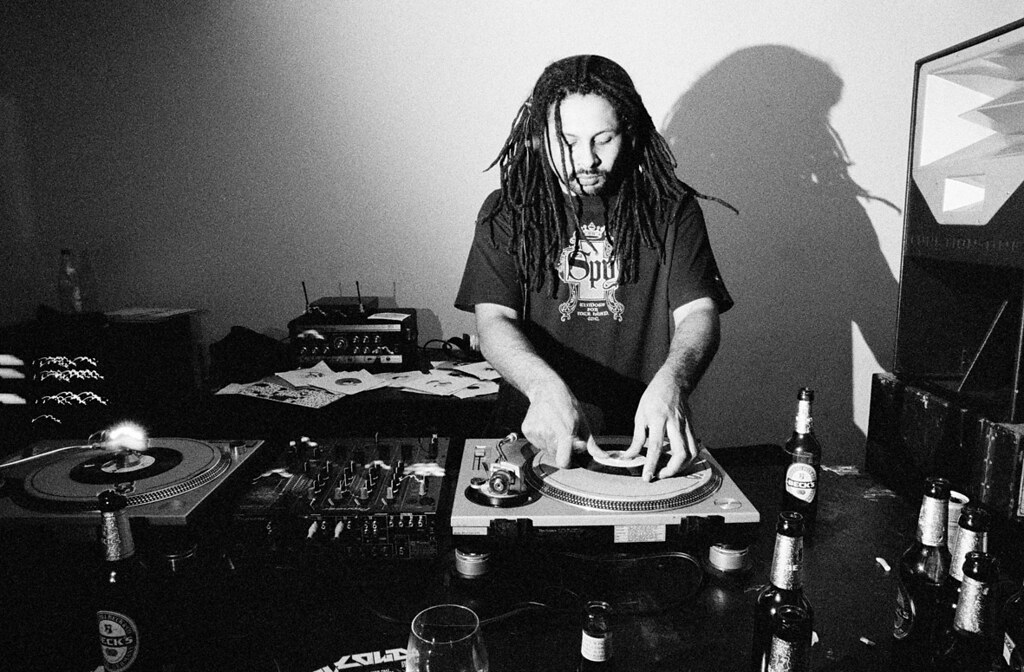 Got my hands on the new version today, sounds heavyweight.

Even the non-dubstep tracks really get’s me

Orson - Production House. incredible. listened to the Swamp 81 Loefah + Yellakins January 2015 set many times since then, many great tracks in that show. Production House on Version day dream

This is the shit, there isn’t another DJ I wanna catch more atm I don’t think.

edit: tune at 30 minutes is a fuckin belter as well jeeez

Not a clue mate, I know about 3 from the whole mix lol

haha seen, is one of the ones you know at 45~ minutes?

that tribally one, such a banger

not sure tbh haha, big fuckin set. You’re totally right about him being one to see though. Has that vibe where you know you’d be turning to your mates the whole time and makin faces.

don’t really listen to that much swamp 81. Loefah also did another similar swamp tune which is also untitled but people presume it’s called “whatever”.