good to hear you like the main melody sound… i know it’s a little different.
had lots of layers so it was hard to control/separate some things, i’ll probably go more simple next time and see how that turns out

how do they just go on like nothing happened?

Looking for feedback on this. Thoughts on flow and energy throughout the tune?

I’d wet up the vocal a touch. It’s a tad dry, maybe a little reverb?

Made this a long time ago too. Still embarrassed to let my family listen to it. 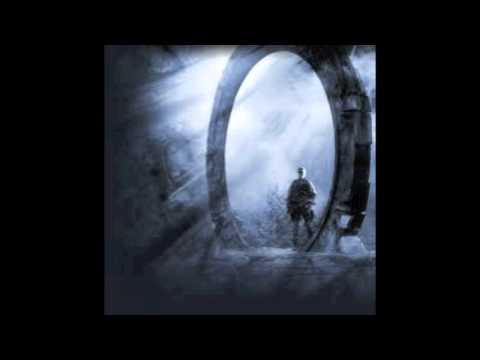 My family says it sounds sped up. Who is this?

original track is 140, but maybe her vocals on that are sped up? 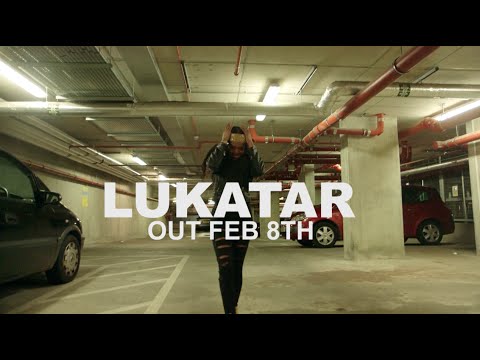 this is pretty dope, dont know why youre embarrassed to let you family listen to it. Those atmospheres in the background are seriously sick. Its always funny tho showing bits to family members, like most arent really going to understand

are you still writing new tunes?

‘U Gotta Feel It (single mix)’ is second single from my forthcoming jungle album ‘Jungle Technology’. Like in the previous single, there’s oldskool hardcore stabs and uplifting chords, but now with hardcore’s chipmunk vocals. These vocals combined with jungle’s rough street sound creates a vivid sound.

One of my favourite things in jungle has always been timestretched breaks as melody. Sounds indeed very technical and quirky, but bear with me, it’s one of the coolest sounds. Also that technique isn’t much used in new jungle, so now here’s some!

‘Jungle Technology’ album’s release date is aimed to be in late August/early September. Alongside digital, there will be small run of good old CD-Rs, in which artwork I have seen effort. They will be duplicated in a factory, so there’s also printing in the disk.