yeah, the fact that it has a name means its actually been explored…a lot

and purple was only rly super cool in its formative optimism

I still want it back.

but 4 real, what music isn’t completely rinsed now? its kinda crazy, it really feels like the room for experimentation is microscopic or even subatomic

felt this way for a while now, cant tell if its part of the overall stagnation of culture or if we’ve just done it all

there are still people making it, my friend is still putting it out and many others

this was my first collab with a stranger, not purple at all, but he’s moved into being a purple guy and his stuff is good

^tried to just link his SC, and also, it seems like he’s done with purple lol

i do think music is exactly expressive of the moment we’re in, that is kind of stressed out, late stage cap + member berries retro nonsense

we just have to move a step forward and music will speak to that, but we are moving backwards right now

probably need to move away from drum machines, break beats and drum kits

its now like: snotty lava, glass see thru stone, textured gas, and laser

so what though? music doesn’t always need to be something completely fresh and exciting. granted, the thought of literally all types of music having been invented is kinda grim, but I don’t really buy it tbh. but on a more individual level, you can always get excited again about sounds and genres that you have once already gotten bored of.

Yeah i think it’s pretty rare for there to be someone that totally innovates something. Usually it’s just people making small tweaks to something that already exists. When we’re 70 we’re gonna be looking at the beeps and boops kids are making going wtf I coulda done that but everyone woulda thought it’s garbage.

Yeah something new will come, it always does

Didn’t have time to respond in a way that wasn’t just about mocking topmo being a stoic goth.

Obviously though: music carrying the ENORMOUS weight of importance that it does because it relates to the sensory system the way it does, where it conjures up new mental (missing word: glupxzes) and because it answers questions and deals with experience in its unique way, has to be ahead of everything else. Just like how something you taste sometimes has to taste like something you have not tasted yet.
Talking about tastes, or music as only having to be a mix or balance of sweet, sour, salty and that gay Japanese one - IS reductive and music is not that, its exactly the move away from how everything else is reductive and conform. 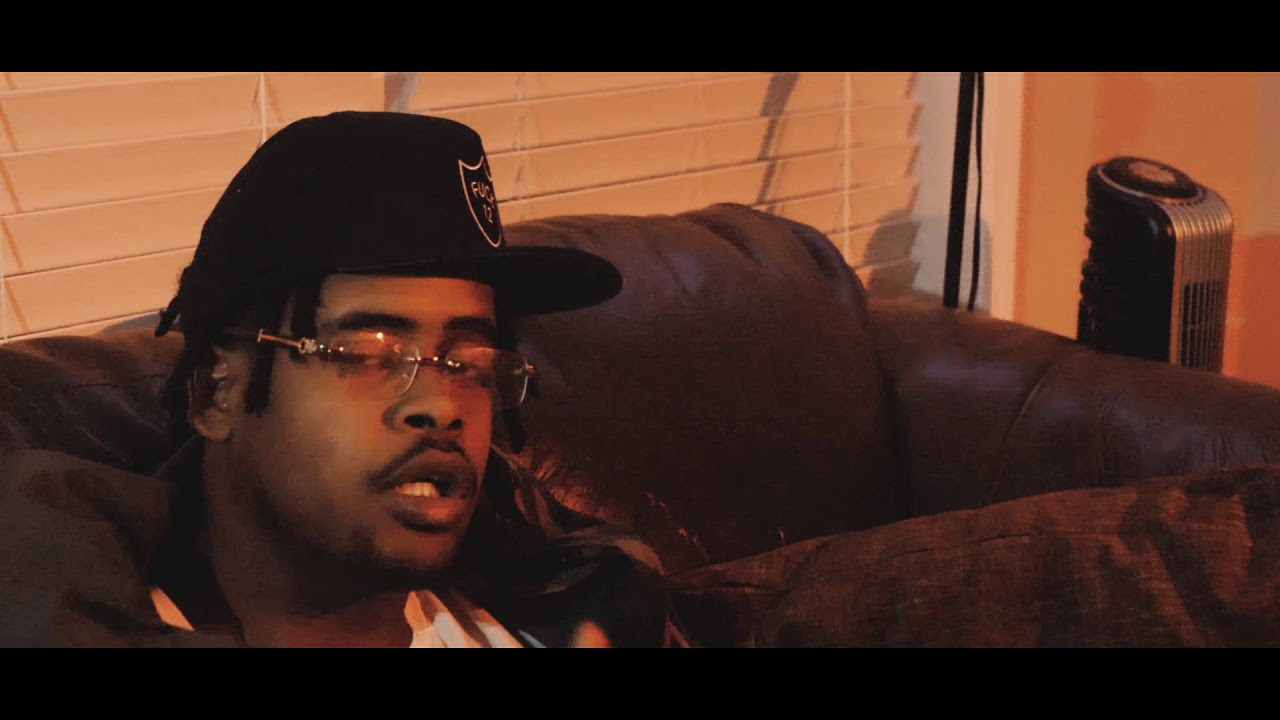 music is an MC Escher slinky made out of raspberry jello that can go wet into the quantum realm and pop back out and mirror that wet, but in a totally dry way

or like music can be a feeling like you smashed a mirror but then instead of breaking into glass shards, it suddenly makes more sense that all the meat around you, identify and address you as broken particles - and in a meaningful way

yeah lol that double chip monk was hard for a minute

same but opposite of chopped and screwed

lmaooo opposite of chopped and screwed. Can we call it reassembled and glued?

It can also take awhile for musical ideas to catch on or become the norm. The back beat is a relatively new thing that would’ve sounded weird not too long ago. Or like how metal music can be tough for people to get into.

A lot of new music comes from kids trying and failing to recreate things they are into. Mutation through failure that eventually becomes legitimized. Also new technologies and recombinant versions of old techniques fuel that evolution. But fetishization of novelty is it’s own kind of trap.

Anyway, RE201’s have gone bonkers prices. IMO 501’s are way better (balanced xlr I/O, bbd chorus, SOS mode) and are like half the price on Reverb

A lot of new music comes from kids trying and failing to recreate things they are into.

this is interesting. do you know any examples? iirc mount kimbie wanted to initially make some tear out wobbly stuff because they were inspired by rusko and caspa lol