Iirc early “dubstep” producers were trying to make garage/2steppy stuff, reggae comes from Jamaican teens trying to recreate Motown sounding stuff. Hip hop roots come from NYC teens wanting to have funk bands for their parties but all they had access to were turntables and a sound system I’m sure there’s others i can’t think of atm

oddly, originality means something with an easily imitated point of origin - and not new + unique

said in another way

Also, if some new form of creating music is made, then that will instantly allow the creation of new music, like the synthesizer

I’ve been wanting to write stuff the last few days here, but been in shit shape mentally.

I think VR in combo with motion controllers, like the Leap Motion, might be a close next step. That motion controller tech has not been utilized, or built upon much, by companies making music gear, yet.

Same with MPE controllers, it’s just beginning to be adopted.

These things might not necessarily change the “style” of music much, but the wider expressive range possible for digital music making will definitely affect how the music is made.

Find the most opposite thing from dubstep/ producing/ production making and do that to keep away from burnout.

edit noone here speaks french in a senegal accent booh

I thought I was the only one!

idk if I’m that worried about how everything has “been done” before. like yeah technically it’s hard to find a sonic territory that absolutely nobody has explored in some manner. but even though there’s been a million different jungle tracks (just an example) that more or less follow the same structure/formula, there are still tracks that come out now that on their face are just another jungle track, but just do it for me for whatever reason in a way most don’t. so for me it’s not really about finding some way to do something objectively alien so much as happening on that combination of intangible subjective elements that is greater than the sum of it’s parts & just has that ‘magic’ for lack of a better word…

I know this guy, this is a very direct process made possible by MPE and modern devices. The Deluge is definitely a piece of gear I want to try out. Looks very intuitive. The Haken Continuum is just dreams.

Good example of what I mean with the way people can express their ideas with digital instruments nowadays. They’re still arguing about what MIDI 2.0 will include, but it’ll definitely be an upgrade from the 1982 standard we have today. 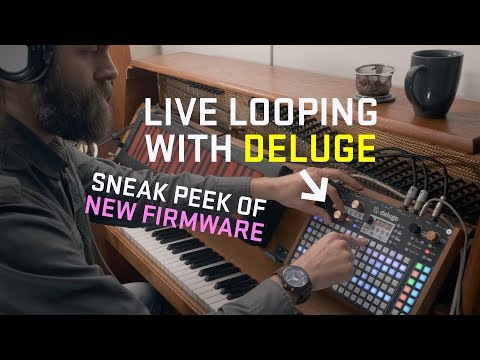 Haven’t heard him sing much before tbh, but it fits the vibe.

Here’s some photos I shot at his latest album release at the local record store. 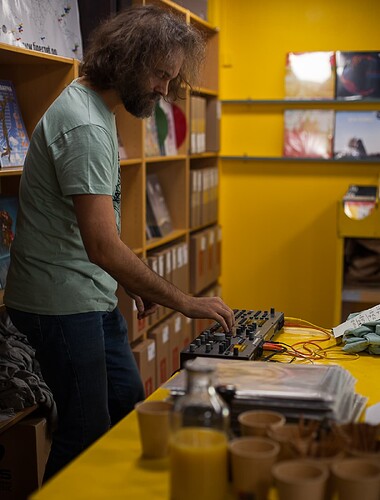 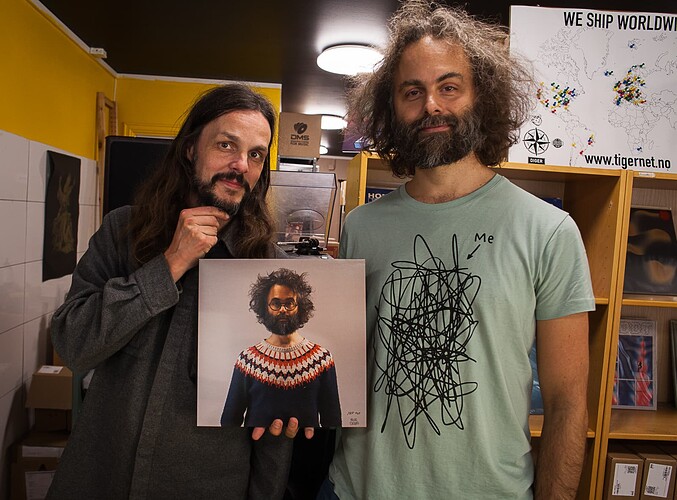 Can’t wait for my Expressive E Osmose that I ordered 2 (3? Can’t remember) years ago. They are supposedly shipping in December

Valhalla supermassive reverb vst has been updated and is free 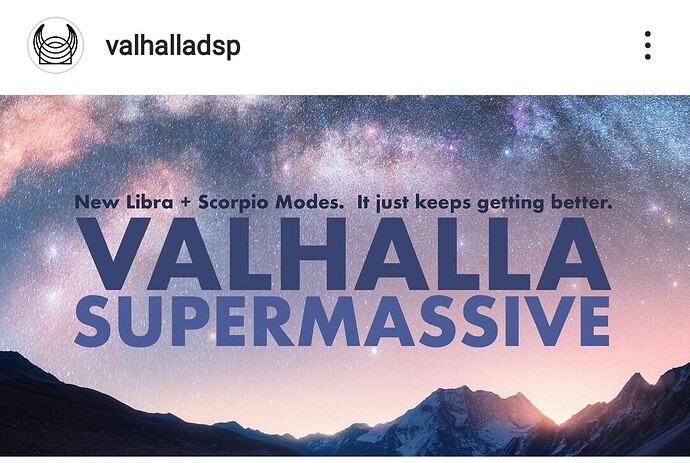 Just in time for the competition too

Random sample packs are a waste of money.

Anyone can sell you a sample pack. But to actually teach you to make your own tings takes more help. dem tings.

Also back on the topic of the future of music, video games music is starting to get pretty big and complex with soundtracks evolving as the game play progresses.

I could see albums in the future being built around a game/being highly interactive. Even if it was something as simple as driving around a city at night or something

What I did here is (pray). I found MIDI of Disturbed- Prayer. This is the result.

Lefebvre:
‘’The relation between musical time and the rhythms of the body is required. Musical time resembles them but reassembles them. It makes a bouquet, a garland from a jumble.’’

So like calling R&B baby making music makes some sense, but it should be the other way around, the rhythm of fucking should be the foundation of a form of music. Real meaty and real slimey. Gooey.