Suspecting it would become useful if I just manage to get enough song sections made.

What are the Blocks you are referring to?

It’s a feature in the Reason sequencer, been around for a long time. This tutorial shows it being used in version 5, newest one is version 12. 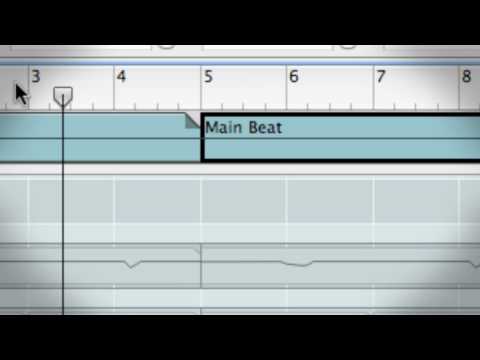 I know what it is bro.

im not hating, just dont like to get twisted with corporate speak on ‘new features’ haha

The video is from 2012 so very outdated, picked that one since it’s official, and not made by some basement goblin Youtuber. @janusrose
i randomly remembered that the Yamaha Music Siren exists and now i will be watching these videos for the rest of the day , ありがとうございます https://t.co/isXvdijZrs
2 Likes
Ryan January 25, 2023, 6:04pm #4319

My daw is a rabbit hole

Which DAW? Every DAW is a rabbit hole or maybe even a bear hole.

But every DAW is deep.

I’m listening to all my old songs on SoundCloud and I’m realizing for some reason every song I’ve ever made tries to go hard as fuck lmao. Not sure why I do that. I gotta chill man

Link me. Nothing wrong with going hard af all the time.

Threw this together in about 10 min.

Yeah I know. My Ableton live buddy who helps me learn the software says to not worry about what it sounds like because what I’m doing is becoming more & more familiar with the software.

Still, I usually violate that rule because of course I want my music to sound good.

This time however I made sure to focus strictly on workflow (10 minute track or BUST) & not what it sounds like. I hope that makes sense.

Also, the part you like …I put because I liked how it sounds…but then I only had like 8 minutes left to finish a drop and that’s what came out lol

In other words, I know the good part sounds good and I know the wack drop is wack.