Like in Euphoria, where you have zoomer kids predominantly listening to 90s hip hop for some inexplicable reason, until you realise the guy who created it is 37 and is using music that’s relevant to his generation and not Youngboy or whatever.

It worked but was definitely incongruous. Perhaps I noticed it more coz am 42 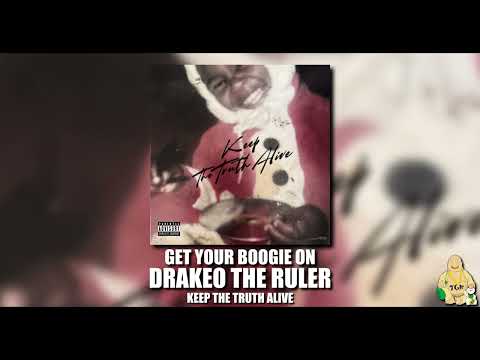 Posthumous drakeo album is good, usually suspicious of these 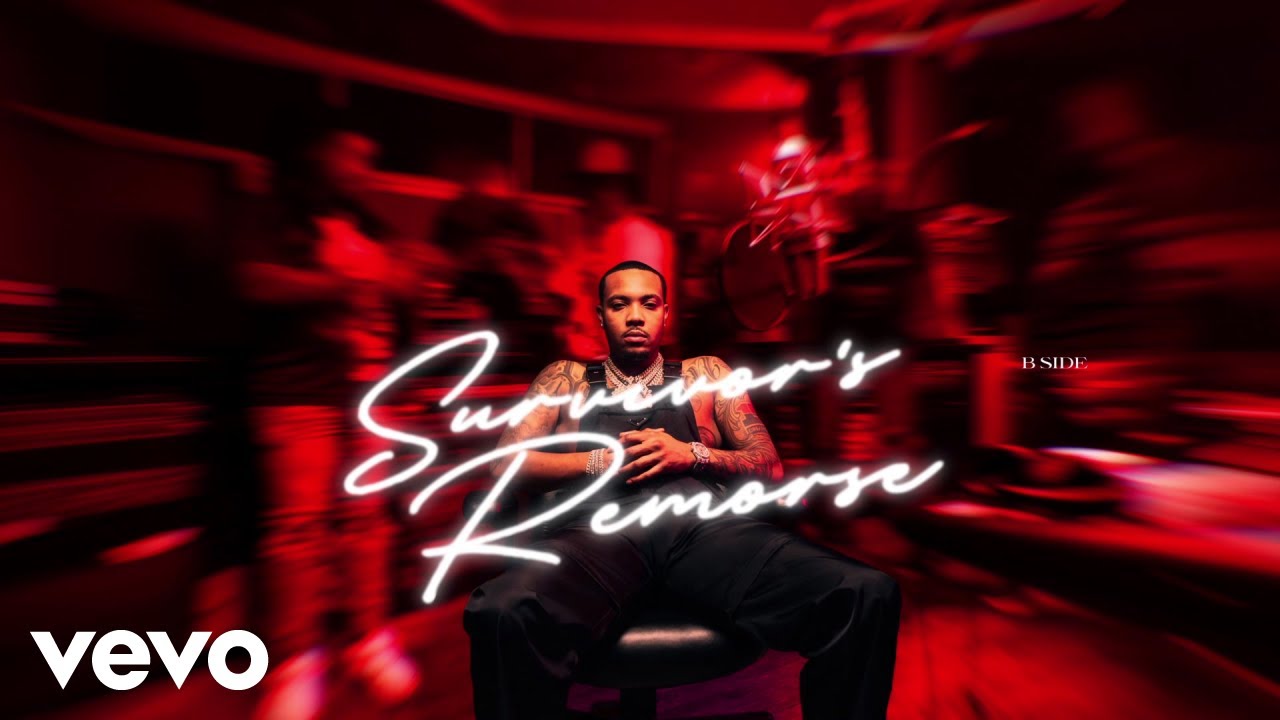 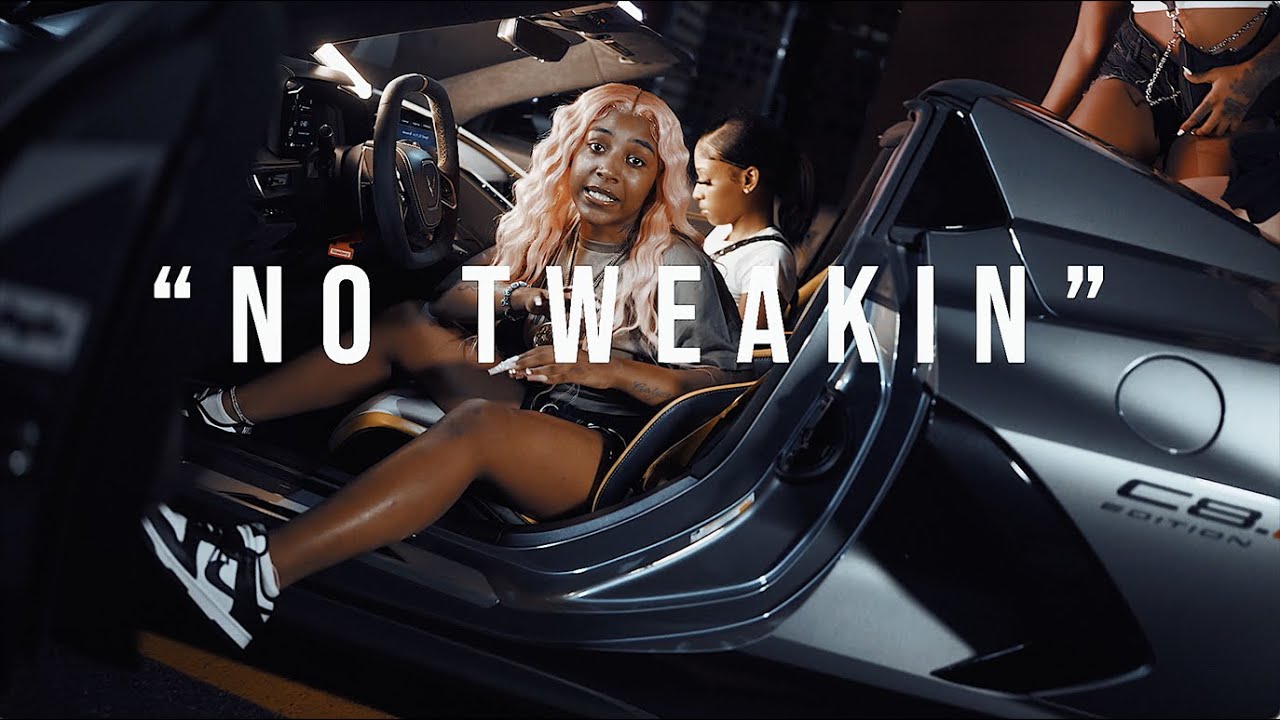 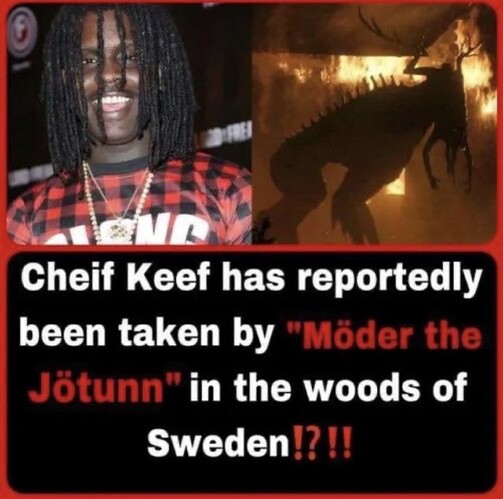 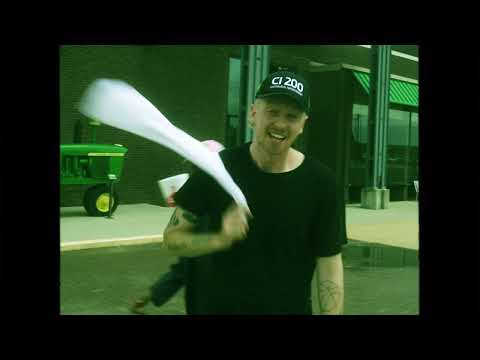 These last dj Lucas tapes with these guys are good 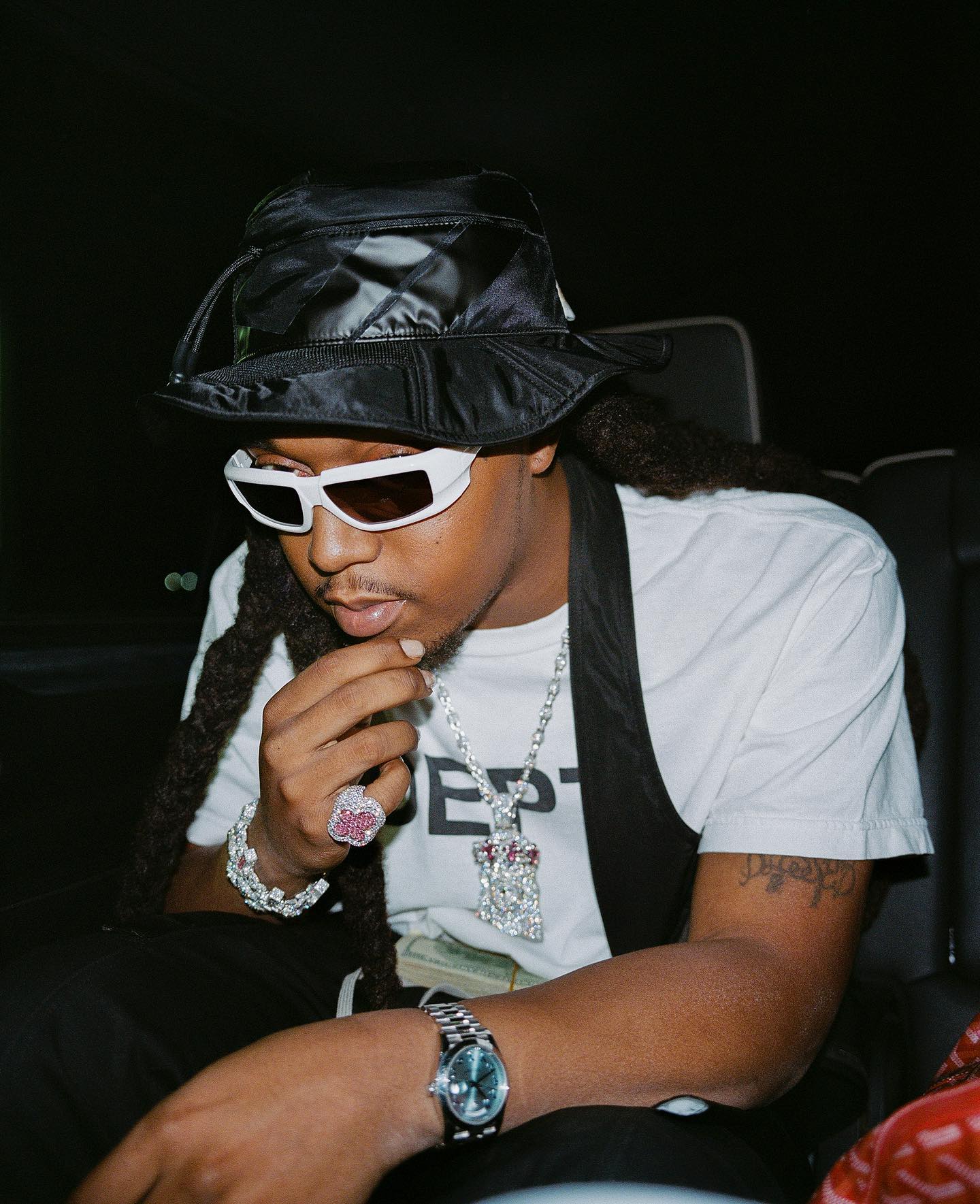 Takeoff shot, killed in Houston, Quavo not shot on Halloween, as the two were visiting friends and associates for the holidays. 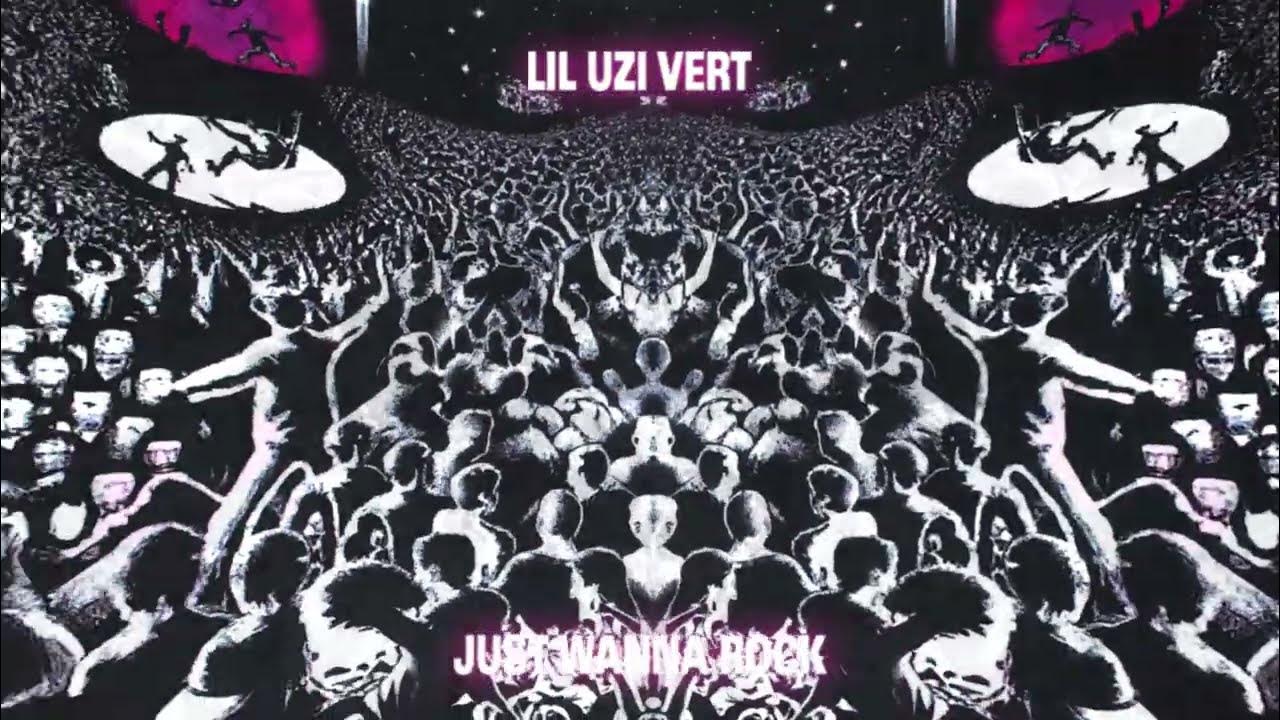 i never listen to 90s rap anymore but

Black Star - No Fear Of Time

View credits, reviews, tracks and shop for the 2022 File release of "No Fear Of Time" on Discogs.

but probably should check this out, since its all madlib produced and because the first blackstar album is probably the CD i listened to the most ever 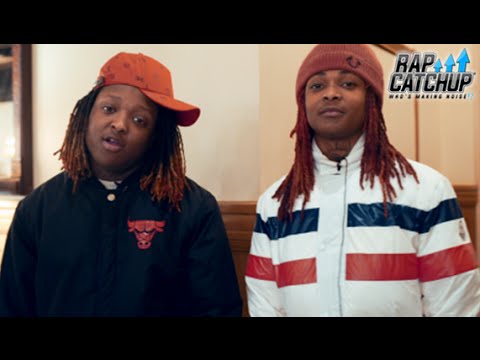 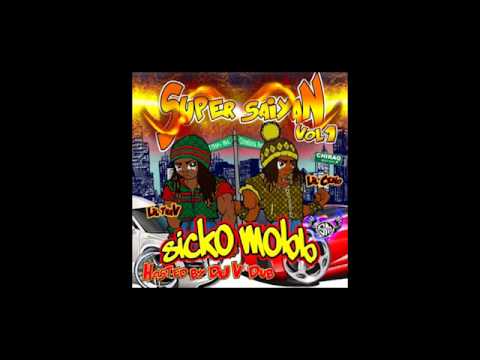 DJ Nate prod on that 2nd one 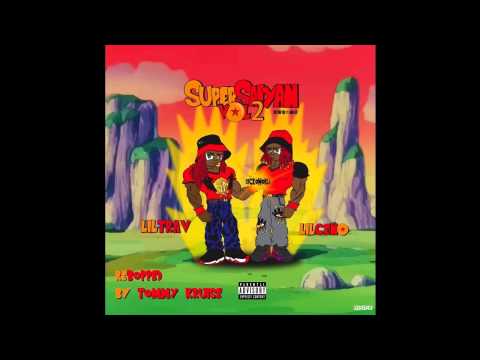 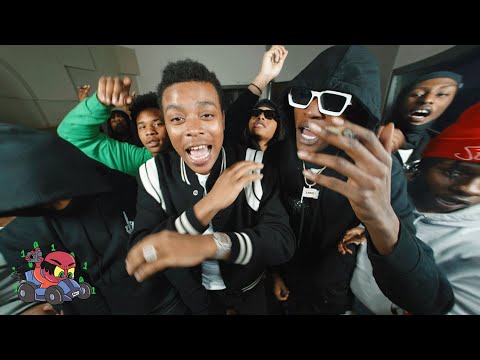