yeah true, totally, they can be used polyrhythmically and I think a certain amount of basic polyrhythmic stuff is not that uncommon in “average” music, but they aren’t inherently polyrhythmic and specifically wouldn’t be polymetric if they’re still based in 4/4. but yeah you nailed it

That’s probably true.
I’d say things can still very much be polymetric/mixed meters in “4/4” if you use hypermeters (not sure this is a generally “accepted” musical term though) as an approach.
Like if you have odd or mixed length meters that gets cut once you reach 8, 16 or 32 bars, making it land back on the 1 for the next set of bars. Meshuggah uses this a lot in their riff structures.

“Real” mixed meters are more a thing in prog/psych rock from the 70s from my experience, where the song structure is much more free form.

I mean yeah to me that sounds like it’s polymetric then, I was thinking more that if you are just playing triplet notes within a 4/4 structure, that isn’t by itself polymeter.

i am trying 3/4 for the first time in logic and it seems different enough. mostly your melodic content might be harder to make? i am looking at it right now as blocks. normally you have 4 bars (or blocks) to a pattern. it repeats in 3 of them instead of four. in every spot. it seems cool to write in it but I think it could take actual practice to make anything that is any good. lol, who knew

You’re correct about that. 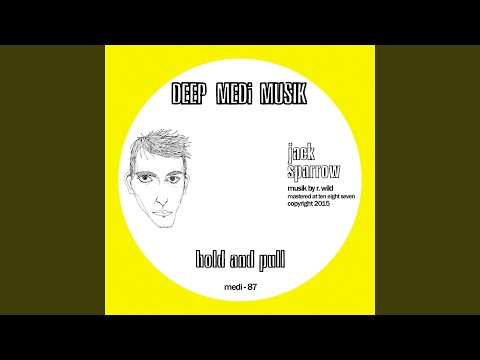 i actually fired up polkabass1.mid, added some trap hat patterns and it spit out Mexican Narco trafficking music.

So a 6/8 time signature would be six 8th notes per bar. 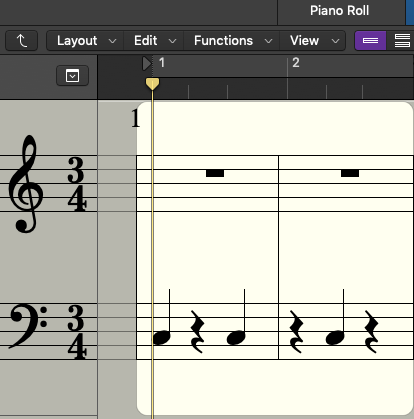 we should have an over/under on who fcks this up. someone will, probably me. 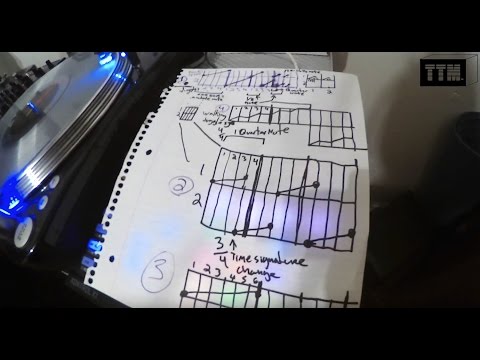 or a personal favorite. parts are 3/4 juggles. wicked still 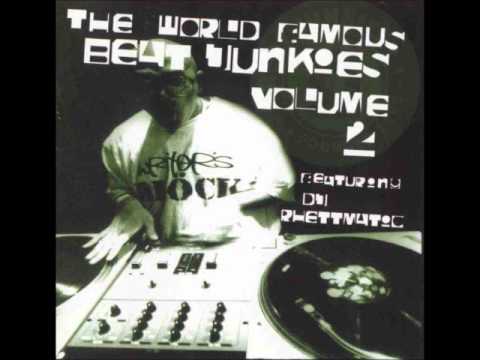 I tried a bunch of time sigs, but drum-wise everything just sounds wonky to the point of being wrong, or trad structure but with bigger gaps between the elements. Need to have another bash this weekend. 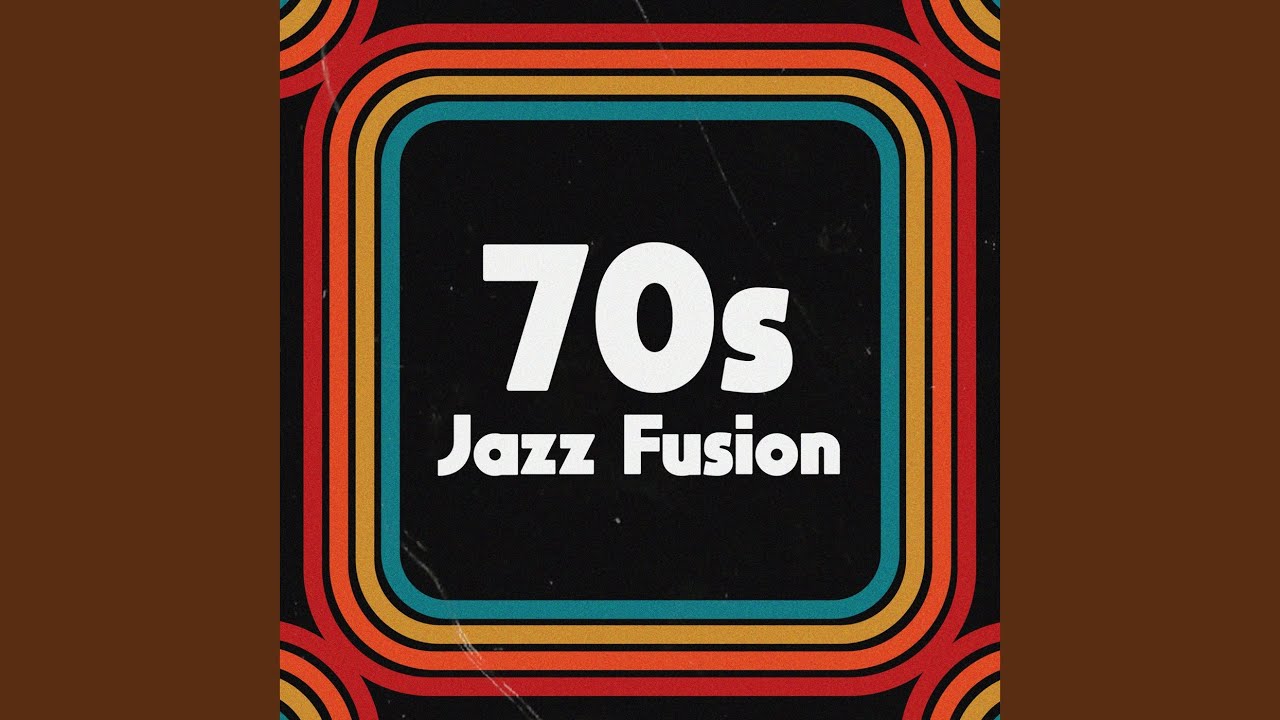 Now you’re getting it.

Some more inspiration made by my friend BHLB.

I had a little play around with it so far, so a few little observations about writing this way.

it is WAY easier to play in your melody/music parts than it is to write them with a pencil tool. You can hear the patterns, fill spots you can use, where to put a turnaround idea; stuff like that. Writing in a piano roll is sort of tricky because of the measure alignment compared to what i’m used to anyway.

i’m writing a 145bpm 3/4 ragga MC breakbeat thing in D Minor. I am chopping the break from Alligator Boogaloo. If the little workflow change results in something good to listen to, it’s all good. I will be the dark horse in the running to fuck it up anyway.

Don’t spoil too much details about your tune, that’ll make it pretty easy to figure out which one it is when voting, which kinda ruins the point of anonymity.

i like this writing style actually. i’ll worry about doing a submission later and do a couple like this for practice/fun.

for all people say about “null tests” and “they all sound the same”, I think you guys on Ableton will immediately know which track is Logic anyway. We’ll see. But I think your ears are probably better tuned than you may give yourself credit for.