Rumble - is it good?

I don’t think it’s necessarily bad but it’s definitely not a good tune and doesn’t deserve the hype it’s been enjoying.

Parts of it are v good.
But overall it’s not good 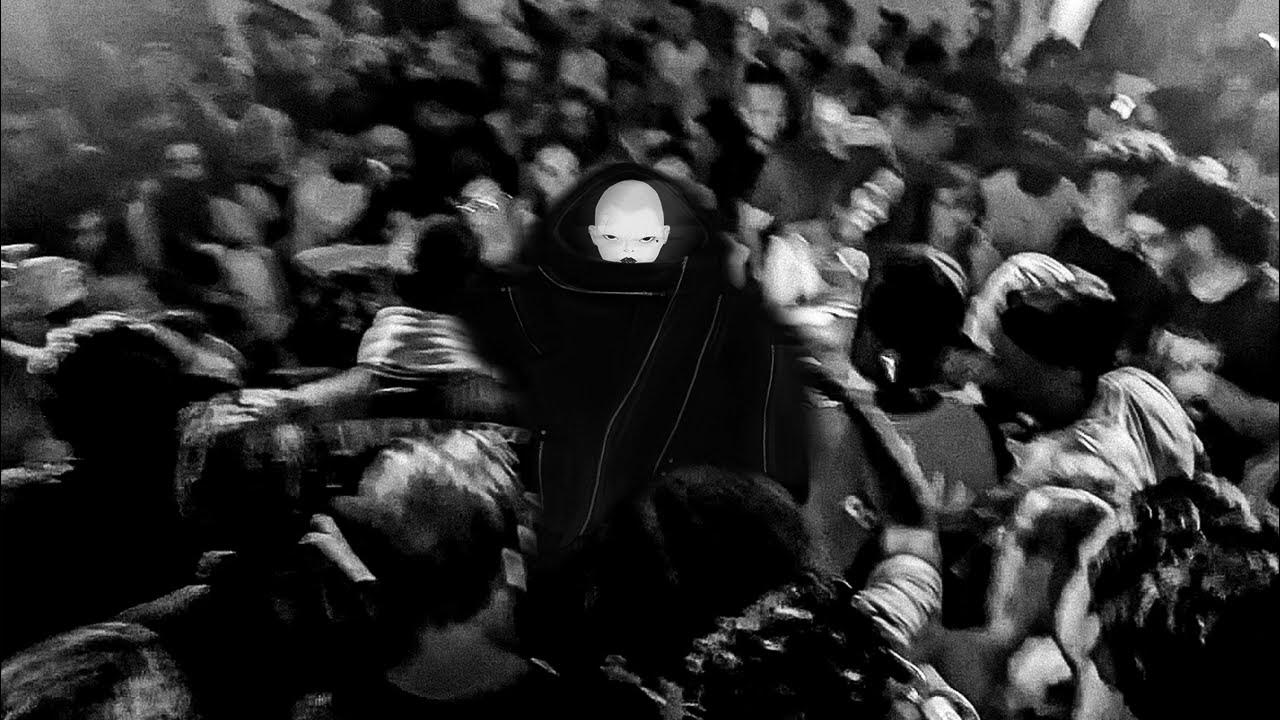 Only thing good is Flowdan, and he has loads of other tracks that are light-years better than this pop shite.

It’s ok and its only stand out feature is flowdan and it’s far from being one of his best features. Not something I’d choose to stick on beyond the listens I did when it dropped to give it a fair chance, but could be a bit of fun in the right context

Heavy that. Though I can kinda agree.

Reppin’ Flowdan as best part of the song != All his tracks are good

It was only a matter of time… I’m not saying I like it, but I prefer it to the original

i think ppl just act like it’s good because of a novelty factor of skrillex making something that’s not absolute garbage with flowdan on it.

this is the best description ive heard of it. well said

Skrillex was also a big factor of how come I got into dubstep. His pre-dubstep stuff was hella fucking dope but then he discovered dubstep and then tried to produce it like the U.K. (ironically I do too for some reason) and the whole world fell out of love with dubstep. Then he began making like-Mexican-trap-ghetto music which I didn’t listen to, I just stopped listening to Skrillex. But his new stuff is clean from a producers perspective. It’s inspiriting since I want to make clean stuff too. 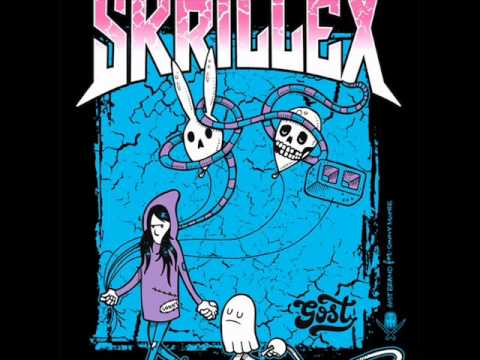