Don’t ask why, but I thought it would be funny to upload the old tunes I made on eJay on Windows 98 when I was a kid. Round about 2002-2004 sorta time, I must have been 13-15. They’re obviously terrible, but I do notice an improvement in the later ones. I was in to cheesy eurodance at the time, then got into trance, tech-trance, hard dance and techno so they’re the main influences I guess. It wasn’t for over 10 years until I would decide to learn production seriously, but in a strange way, I think messing about on eJay helped.

Anyway, here’s the first one, feel free to piss yourself laughing or take the piss, this isn’t meant to be taken seriously! Free downloads available if you’re feeling a bit mad. Plenty more to follow… 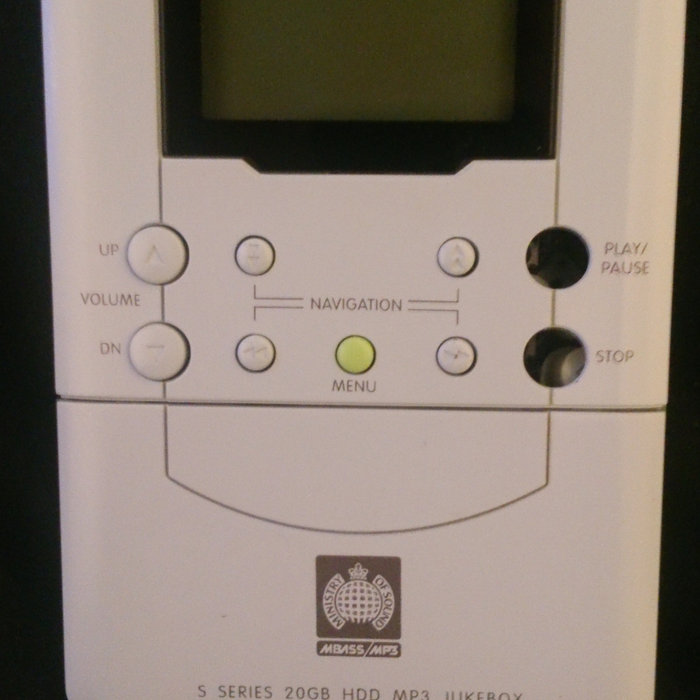 In for notifications. Will check.

might have to pull out the old music 2000 ps1 stuff

Here we are, next track is up!

It’s quite disturbing, but at the rate it’s going, I’m genuinely worried I’ll end up with more followers with this over my current ‘serious’ production alias…

Here’s some more poison for your ears…

Your next slice of cheddar is now served.

Ha ha! I did a similar thing where I released my shitty breakbeat/dnb tracks I made on Launchpad (on iPad) when I was younger.

they’re good, can I have dubs?

Not sure if being serious or not, but you can grab free downloads here…

Another one up. Time to get that beach body oot.

Ghost rider is a banger mate !

Haha thanks man. To be fair, I do have a soft spot for that track.

Here’s the next track. I actually really like this one. I was discovering more new music by this point, and was really getting into tech-trance and hard trance, so tried to create something a bit darker and less cheesy and melodic. If anyone knows F&W, I remember being really influenced by them when making this.

And the next one. This one is pretty shite.

Ghost Rider kinda vibes on this one.