So, seeing how the ‘Ask Yourself’ remix is now finally going to see the light of day I thought it would be a good idea to start this thread, seeing as there wasn’t one up already.
I remember a couple years back when CHST017D came out literally everybody rinsed ‘Transitions’ and Sleeper & District tunes were everywhere, but for me personally I’m really digging the later, solo material he’s brought out.
Don’t get me wrong, like most of you on here I was well hooked on the whole “dungeon” vibe which S&D did so well, but I’m really glad he decided to go it alone and push the envelope a bit more.
With that said though, one of my fave tunes is still ‘3.5 grams’ xD

Operator Dub is a percy for me, still draw for that pretty much every time. Personally not feeling Ask Yourself…I dunno, think it’s the vocal I don’t like, but wotevs, most of his newer stuff I do like

Excellent DJ too, crucial recordings podcasts are some of my fav mixes, good selection and blends and those mixes have introduced me to new artists too

Yeah Operator Dub is definitely a big one, the bleepy sounds in that tune epsecially are pure

I guess I like Ask Yourself a lot since I’m quite a big fan of Plastikman as well, and personally I think the remix pulled that particular track to higher heights, the spacing in particular gets to me.

Indeed, his selections and mixes never disappoint tbh.
It’s always a bummer to listen to a producer you really like DJ for the first time and finding out he’s got absolutely zero skills behind the decks.

Fuck me… trying not to buy any records atm, but I doubt I’ll be able to resist that eva808 when it does eventually come out

one of my favs

I liked the OG already, but Sleeper’s remix is just pure badness

definitely agree on that!

Overflow part 2 is my all time favorite lost dub of his.

Still banging out Ritual/Tidal on a regular basis absolute chooons

Crushin EP has some killer vibes. 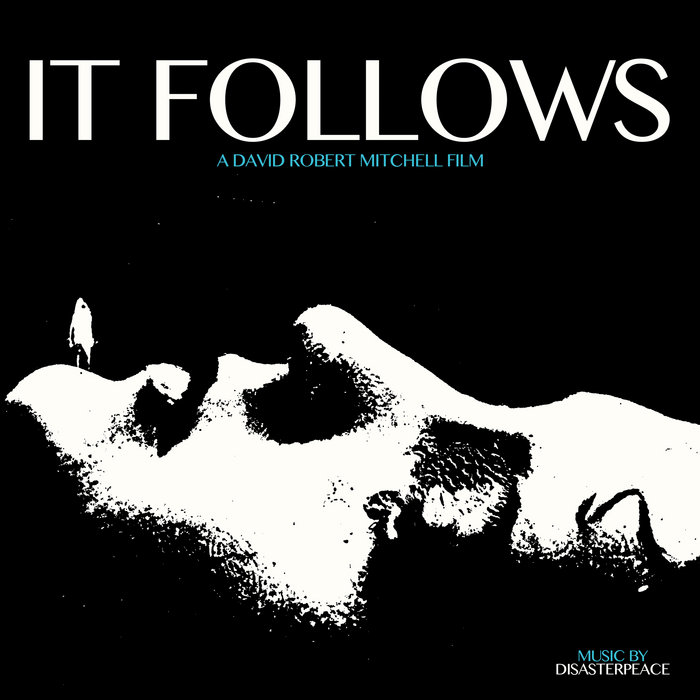 from the album It Follows

Zombies is still a rinser, smasher… not one for listening to sober on your own however

yeah prob my fav dungeon bit, was pretty cutting edge at the time

this one is a guilty pleasure as well albeit p b8

Haha I hate that VIP it’s like when they make a sequel to a movie which should just only be the first movie and nothing else.