I’ve got lots of tracks that are half done, but I’ve got my debut for Tempa coming up. I won’t say too much but it’s not what people might expect of Tempa, or me in fact. There’s a whole bunch of other tracks that I’m trying to get into a few places, I’m also trying to resurrect Apple Pips and trying to fit that around everything else, teaching music tech and working back in a record shop.

Yh I didn’t rate the house-y Apple Pips stuff, their early dubstep stuff was excellent though

so when is the next tempa? been like two months now hasn’t it?

Hope its a not the El B remix of that kenzo tune. not feeling it that much.

But a nice Horsepower 12" wont be bad, seeing that they started it all

yo, this Cosmin TRG track was a free download courtesy of Tempa in 2010 but the email link thing they set up back in 2010 is down. anybody with the track able to post up a link here? (which is 100% a-okay as it was a free download) 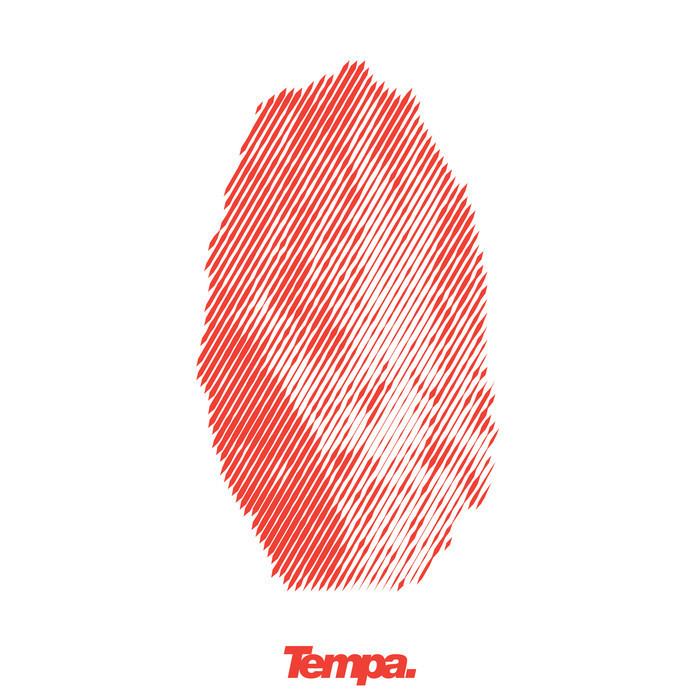 Uhh, can’t wait to hear the samples.
Auburn Blaze seems to be the last tune in here:

What a curveball of a release. I knew from the Wen & Parris release last year that the label would venture into new sounds from the 130 camp but still fulfill it’s role as a dubstep label. Let’s just hope they get releases out sooner

Not sounding like what expected, A1 especially. Will wait for some proper clips before I make a judgement I think

looking forward to hearing longer clips of all the tracks, sounds interesting.

A1 sounds very Floating Pointsy, judging by that - what - 64kbps clip… first Tempa release in a long time that has me excited to listen to the whole thing.

so sick! really like the way its put together, big man tings 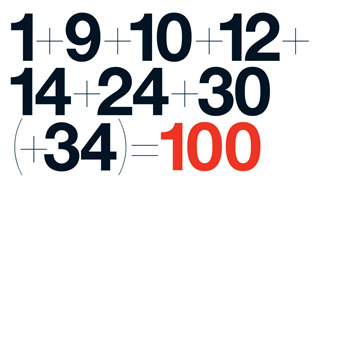