Thoughts on Skream having left Dubstep?

Its been about 3 years since Skream started to do house/techno/disco (anything but UK bass). Your thoughts/opinions? New direction good or old direction better? He got sick of making the same thing, but dubstep isn’t a rigid genre and could have been innovated upon to the point it evolved further, kind of how dubstep itself evolved from UK garage. 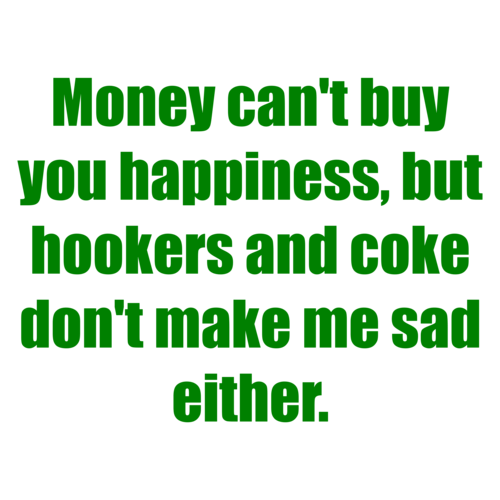 What is this supposed to mean? Some quote he lives by? 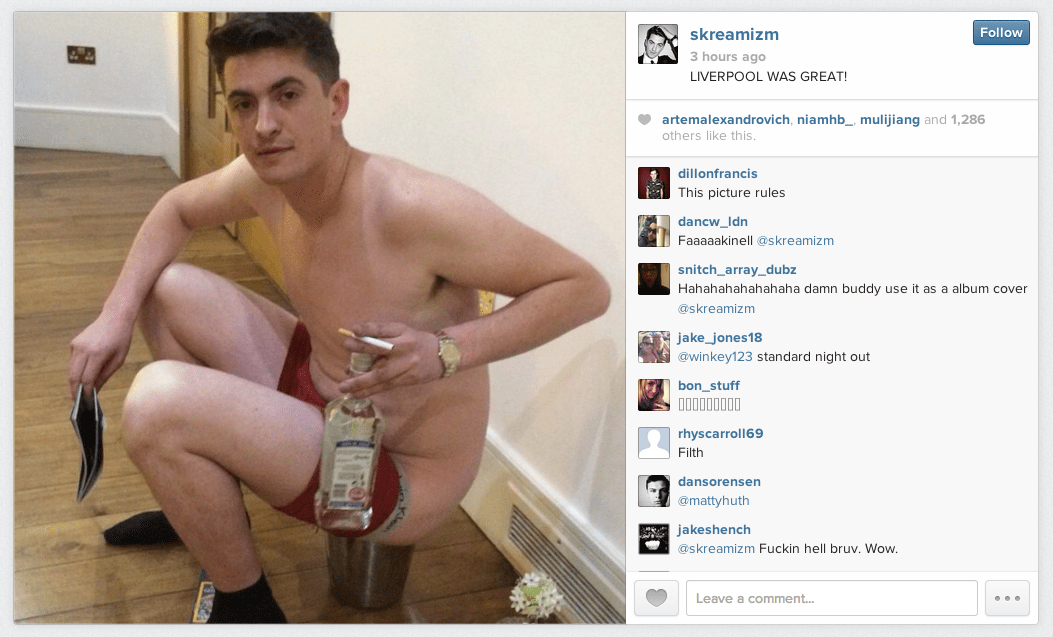 House and Techno provide more access to supermodels and high quality cocaine than underground bass music, which tends to cater to ganja and edgy gyals with Kung Fu dance moves.

And all of this I’m saying is a glib pisstake… But what a lot of us are thinking too.

Yea I think I don’t give a shit

DJs who spin the same music for 20 years amaze me. I like variety. I don’t think I could do it.

I’m not too arsed, in a way it’s sad that a pioneer of the scene has quit but for every one that quits they’ll be 3 to take his place, I think he would like to think, or would like us to think, he’s indispensible to the scene-when in reality no single DJ/producer is. And it’s not as if he’s put an embargo on other DJs spinning his music, he WILL live on long after he quits music. Or dies, either one.

IDGAF.
Most of his old stuff was piss poor, when it was good it was great, but I really don’t miss him at all tbh.

Apparently Skream is working on a new dubstep production

I honestly don’t even know what you just said…

Apparently Skream is working on a new dubstep production

I approve of this new direction, got a Sandsnake vibe going on

Tbh skream leaving the scene wasn’t as bad as I thought it would be, a lot of his later productions I wasn’t really feeling anyway. Besides his back catalogue is big enough that I have plenty to listen to and I’m not even close to having heard near enough all his tracks

forgive me i am russia