Easy all, how’s everyone doing?
Will be interacting more on here than we used to.

First entry I would like to share is our interview with Luke from Reconstrvct. He really goes into detail on the past, present and future of the highly respected bass music night hosted in NYC. It’s also Part 1 of a two part series, which has been put together by our brilliant contributor Jake. Comments / feedback welcome.

READ HERE:
[NO CABS WOULD GO TO BROOKLYN: An Interview with Reconstrvct’s Luke Nukem][1]

big up all you guys at trusik, your work rate’s a lot!

Yea props to Trusik, always a pleasure to see what you guys are pushing. As for the Reconstruct interview, man I struggled to read that (the article itself is actually dope), Luke seems like a guy who lives his life by maxims. Makes it hard for emos like me to relate to. Is this the breh that said no talking at Reconstruct or that people could only smoke weed there and not do other drugs? As weird as that seems to me, at least he’s a character.

Was an entertaining read, at the very least, and informative at the most. This Luke seems like quite the character to handle; I imagine it’s not easy working with him. I’ve never seen these pictures before, the venues look sick. Should have some industrial raves in there.

Glad you guys enjoyed it, seems to have gone down really well.

In Part 2 Jake chats with Morphous and ShiZaru of Tsunami Bass Sound System on delivering the ~WaVe~ experience, their relationship with Reconstrvct, and the challenges of owning and operating an incredibly powerful sound system.

[THE WATER IS FINE:
An Interview with Morphous and ShiZaru of Tsunami Bass Sound System][1]

Comments welcome. We have another interview dropping next week so keep your eyes out for that. Hope you all had a nice weekend 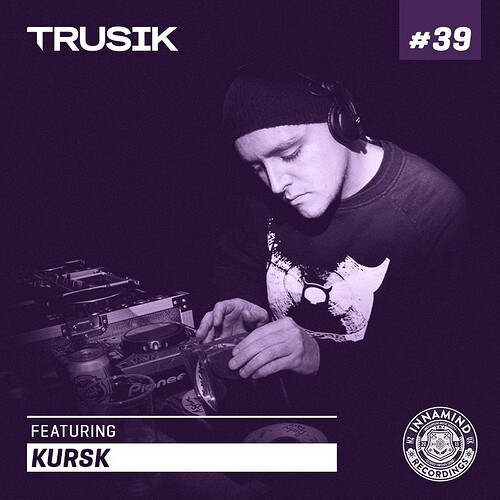 It has taken us nearly a year to pin down Jeremy for an interview, but we’ve finally done it. With so much to talk about, it makes for a hefty read. And of course, it wouldn’t be complete without a special Innamind dubplate mix. Bigup Jeremy for taking the time to speak with us, Jake for his added input, Leftanderson for the art, and Josiah GIadwell for contributing the additional questions.

cool stuff, still don’t quite understand how a non producer and not famous dj from new zealand came to be running one of the top 3 labels in dubstep, just some very sharp choices release wise i guess

let us know when the tracklist for the mix is up btw!

I hope one of the newly signed artists is Ago, Kursk plays both So Mi Seh and That’s What I Was Talking in this mix

I’m guessing Malleus and Saule are on his radar as well.

Got any info on those guys?
Also big mix, def were so tunes in there.

Pretty pissed our plans didnt work out with Kursk, hopefully London gets its shit together over the Summer and gets some venues worth their salt.

I was invited on Rinse France by DJ Bluntsman & DJ Pohy last night for their ‘One More Tune’ show to have a chat and play a guest mix. Podcast is now up. Interview begins around the 1H mark and my guest mix from 1H20mins. Stream / download here:

Listening to it at work, that Where Am I and Heal blend is sick

Mix I did for Trusik: 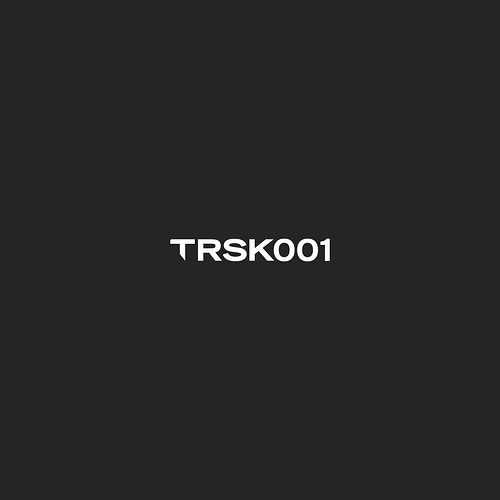