Recently got into this stuff.
There was a thread years ago on the old forum about it with Pc music. Think Wub started it?
Anyway i just dismissed it all cause all the videos posted were shite but I think they were all pc music and Sophie tunes. Not good.

Really like it and I think the artwork suits it quite well, found out it was the supposedly shit genre Vaporwave.
Had a ittle looksee on the net and came across this pretentious but interesting short documentary:

Had a look at this: 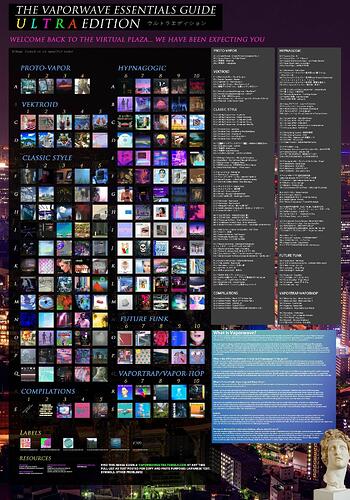 And found some pretty good music:

Obviously these could fit nicely into other genres but the artists see their music as Vaporwave.

Show some love/hate for this good/shit genre

I like the genre… I have maybe about 12 songs in my computer.

This is my favorite so far:

Also I can’t get on with them slowed down vocals that are quite common.
I fukin hate that Floral Shoppe album too

I didn’t really get into the sound when Wub made the first thread, but I think I get it after that Brief History video.

Sounds like the shit that plays in the background of torrented video game installers from the 2000’s.

This came up in my noobtube.

vaporwave is cool, just be careful and don’t do too much

Stolen from Kruptah in the random videos thread.
Fukin jokes when it switches to Homer lol.

Track titled Teen Pregnancy by Blank Banshee.
Another track of his i posted in the original post^

Didnt know this existed so ima copy paste my OP!

So been into this stuff for abit the stuff thats Blade runner esq more so than any of the other.
Its kind of funny as its bit like dubstep in a way in that its now fractured into a bunch of different styles and now the thing is to call it Vapour instead of Vapourwave lol

“The UK-based Dream Catalogue isn’t so much a record label as a self-contained alternate reality. All of its releases seem to occupy the same space: a neon-lit, science-fiction middle ground between sleep and waking—the tech-horror nightmare of Blade Runner and Mr. Robot as viewed through the glass walls of a hyperbaric chamber”- J. Edward Keyes


Telepath has some good jams, more like hazey 80s korean house or some shit 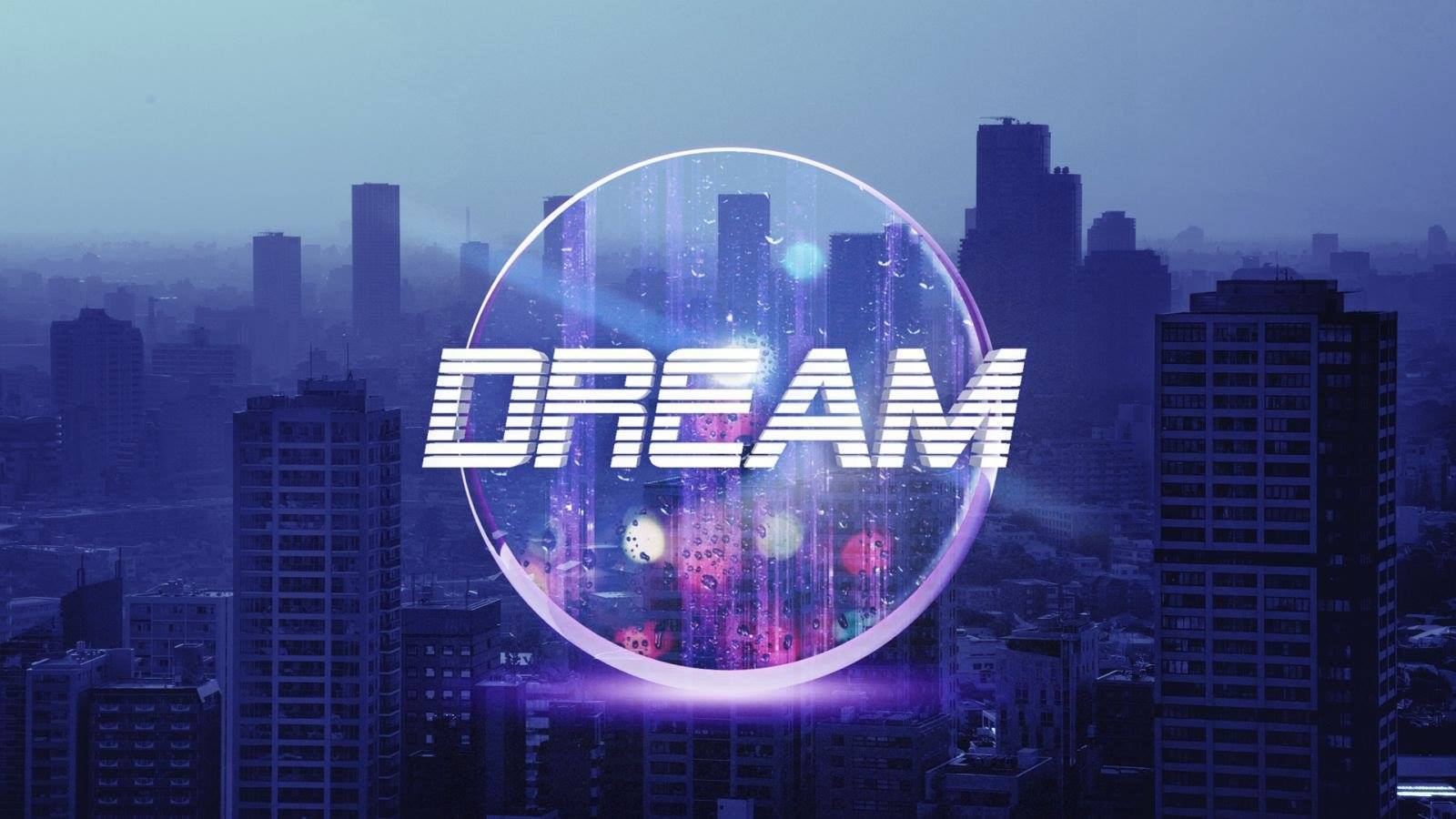 Nice.
Don’t suppose you know the track at 11 mins in the Vapor influences video?

Try checking out synthwave, a call back to 80s synthpop.

can’t we get over this bullshit already

Some of it aint that bad, yeah there is a lot of shit and the typical vaporwave sound is wack imo
But someof the artists have made some decent tunes.


I only went through a phase of listening to it when i started this thread
And it didn’t last long though lol
Check out all of the tunes in my original post, they are all different and sick imo
Vodun August 30, 2017, 8:49am #20