Came across this today on my lunch break at work. One of the cooler things I’ve seen online.

I’ve wasted a year of my music-making life on this. Maybe the Heisenberg is the only decent thing in there. The rest of the stuff is trash really. Like the EQ and whatnot? And all the wiring and stuff. I used Audiotool before learning Ableton and I went to look up tutorials and stuff to try to translate them into my Audiotool projects, even if the person was using FL Studio or something. But it just doesn’t work. Audiotool is a special kind of inferior compared to any other DAW you have at your disposal. I guess it would be cool to fool around in but for serious work, no.

Audiosauna’s a little more user-friendly, but it’s frustrating how long this concept has been out there with so little progress.

There’s also this: https://chrome.soundation.com/ and some other related stuff: http://createdigitalmusic.com/2015/07/drum-machines-browser-tab-places-find-web-audio/

Forgot how much fun x0x was tho…

Maybe we should do a competition based off one of these…

Yeah, posted this as more of a fun lunch break time waster.

I personally had a lot of fun with it, made some b8 techno 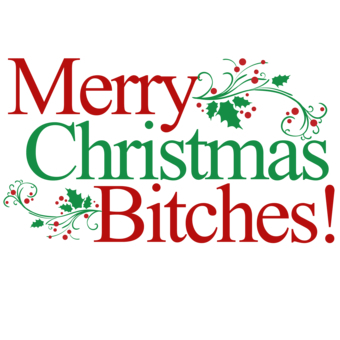 There is also the rest of the journal which seem to have a free article per issue. 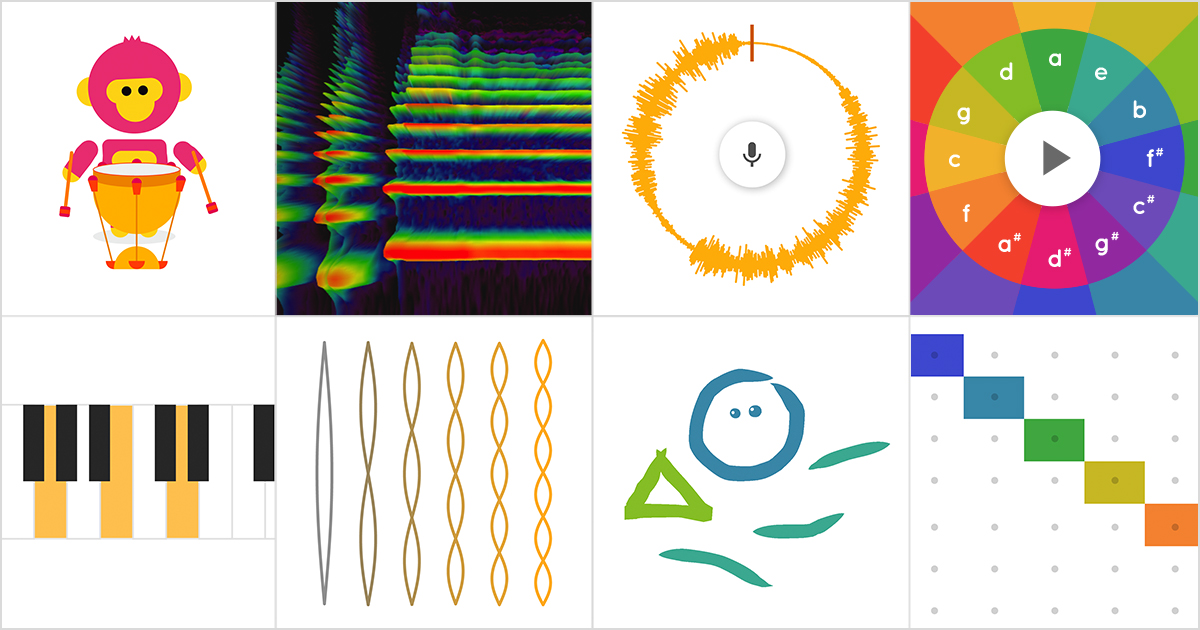 Music is for everyone. Play with simple experiments that let anyone, of any age, explore how music works.

If you want something easier try sampulator.com

Only bad thing about it is that you can’t quantize anything and have to record the sounds live, plus 16 bars maximum. But at least there’s a DJ Khaled sample so it redeems itself

Holy shit this one - started playing around with it again, instant Madshit.

that is a nutty sequencer haha

Took me a minute to figure out how the hell to do anything with it but now… awesome waste of 20 minutes.

Came across this today on my lunch break at work. One of the cooler things I’ve seen online.

Back to the OP…

So - Audiotool has had extensive updates and additions and…

It’s actually a viable fucking DAW at this point. The workflow is a tiny bit unusual compared to other DAWs but in some ways it’s pretty intuitive (skeuomorphic) and there’s a lot for a beginner to try on for size.

Definitely a contender for any beginners asking for free shit.

A lot of user-submitted tracks to play with too, so you don’t have to dial everything up from scratch. i literally can't finish anything

Just hit remix and bam, you’re off and running…