What is your most prized Vinyl

Just curious to see what people consider to be their most prized possession in their vinyl collection. Include pictures if you like. Doesn’t have to be Dubstep.

I think mine would have to be this: 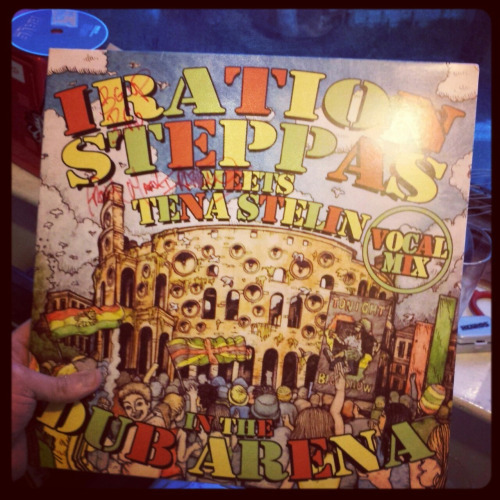 only clocked how expensive it is a year later lol. Absolute bangin tune too! 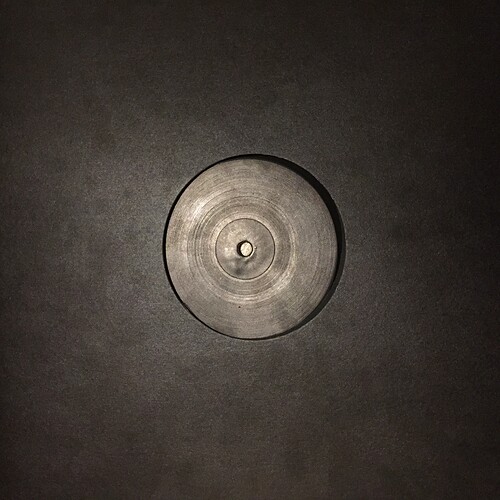 as far as $$$ go, it’s the same here, but i’d say i have a few that have higher emotional value for me. 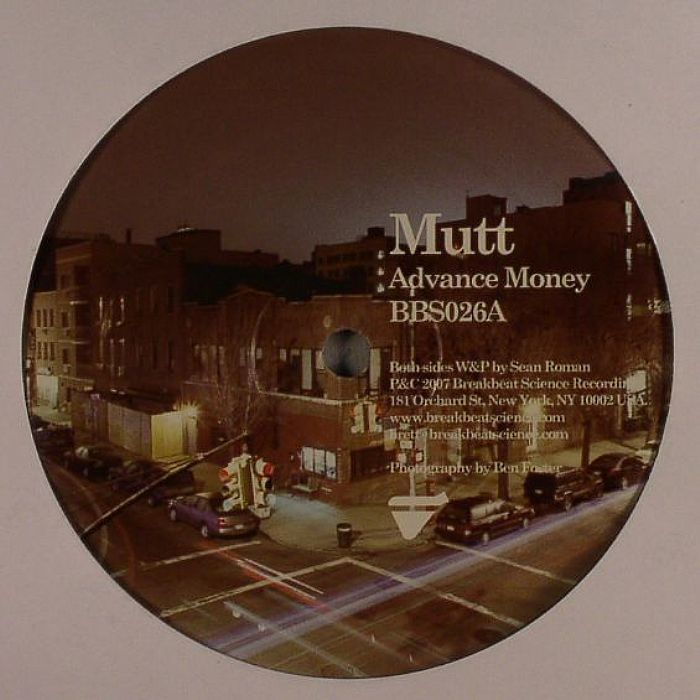 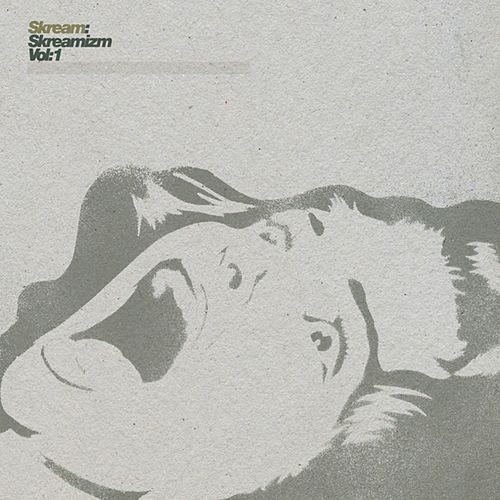 that was my first record: 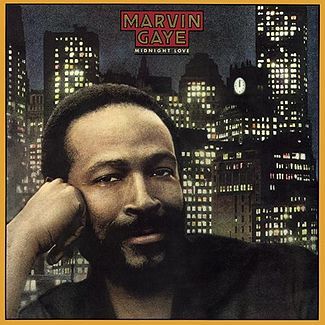 these ones are imho two of the greatest dubstep tunes ever written:
https://www.youtube.com/watch?v=uU5LLPFzrBM

one of the best kicks in music history: 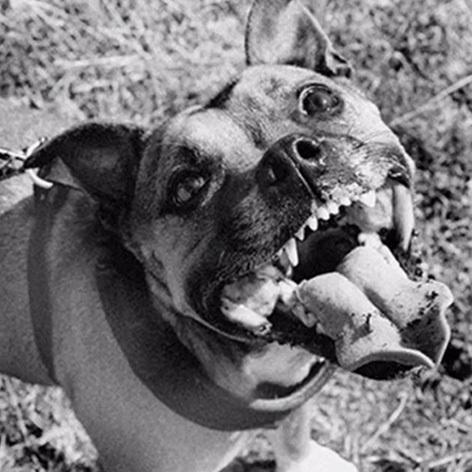 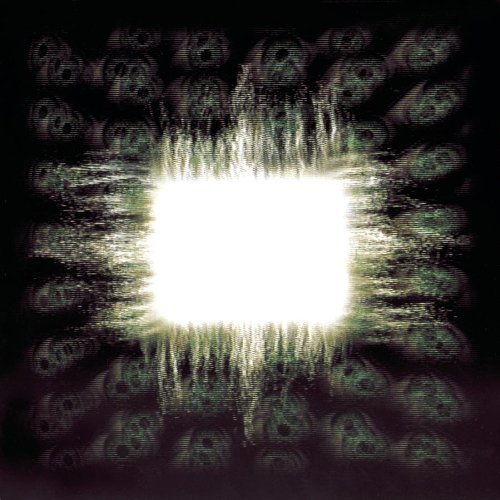 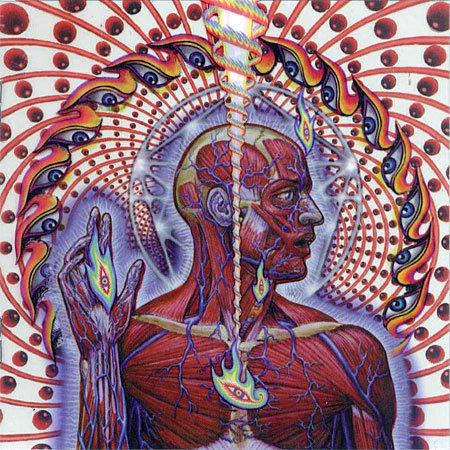 Most prized from a financial point of view is either Midnight or Alicia. The most sentimental is probably the Lee Perry Mala remixes record (which someone just shelled out big bucks for on 'cogs) which was the first record I ever bought, with Changes as well. The Like the way you should remix is a beautiful bit of music

I’m a pseudo-head. What record is that?
Or are you pulling my leg?

Or my first ever dubplate I got cut to vinyl

tbh I’m not even sure it was woman / midnight; just pulled the first black label black sleeve BH record from the shelf.

But that record is not as infamous on Dubstep Forum and would not have been as self-evident.