What heat are you guys carrying in your arsenal?

Either plates or dubs you’ve been sent.

Mine is probably this:

Absolute percy, so good to end sets with.

just cos I wanted it for aaages and its an essential in my sets now haha.

some of you guys must have some absolute heat, fire at me

I think it’s safe to say you’re the only person here getting many dubs.

haha tbh im willing to bet that some peoples grime collection in here is better than mine, the only decent plate I have is Creeper vs Whitney!

@Riddles has a few bangers

Midnight/Woman definitely one of my most treasured plates, can’t think what else off the top of my head though 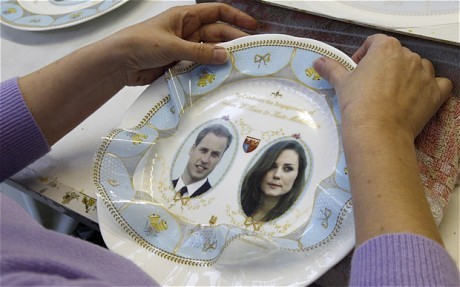 for the dubz probz this

and your remix of Percy @Jook

I am the only person on Discogs who has this in their collection, I think only a handful of these exist (I know of at least one other copy in existence, but not sure if there are any more). Both sides are fire!

DMZ002, all my dubplates

Pics or it didn’t happen.

Yes that’s right. I’d been trying to track down a copy for so long, I couldn’t believe my luck when it finally popped up on Discogs!

This is my other secret weapon. UK garage remix of the Super Mario Bros theme. I know Deadboy has a copy of this too, another extremely rare record. Only ever sold once on Discogs (to me): [URL]http://www.discogs.com/Prohibited-Plastic-Mario/release/3889777[/URL]

I also have a few near mint Anthill Mob records. The ones on Confetti Records are mostly very hard to come by, especially in good condition. This one is my favourite, all 3 tunes are absolutely massive, and the mastering is wicked on this release: [URL]http://www.discogs.com/Anthill-Mob--P-Pitstop-Feel-The-Groove/master/509009[/URL]

Also picked up a copy of this the other day in mint condition: [URL]http://www.discogs.com/Unknown-Artist-Dilemma-2/release/2857438[/URL]

2 DJ Krust things my brother was able to get his hands on, probably at his house somewhere, nothing from dubstep unless you count some tracks made by my mate

In terms of what actually makes it into my sets:
some choice vivek dubs (system 005 biz, rockers being the #1 there for me)
forthcoming batu stuff
el mahdy jr + gantz dubs (honestly not a big gantz guy, but el mahdy is a full on mad scientist)
tons of unreleased bits from the US gang (saule, malleus, subtle mind, oxossi)
some older unreleased ipman stuff (his remix of gantz - no faith is a go to)
some highly questionable cyclopian derpplates