What are some of your favorite artists/tracks that you would recommend?

idk what u mean by “ambient dub” but

saw the name in a mix

My suggestion is to never use the term “post dubstep” again.

What’s wrong with the term? Dubstep has already been mutated past recognition. Post - dubstep seems to make sense. 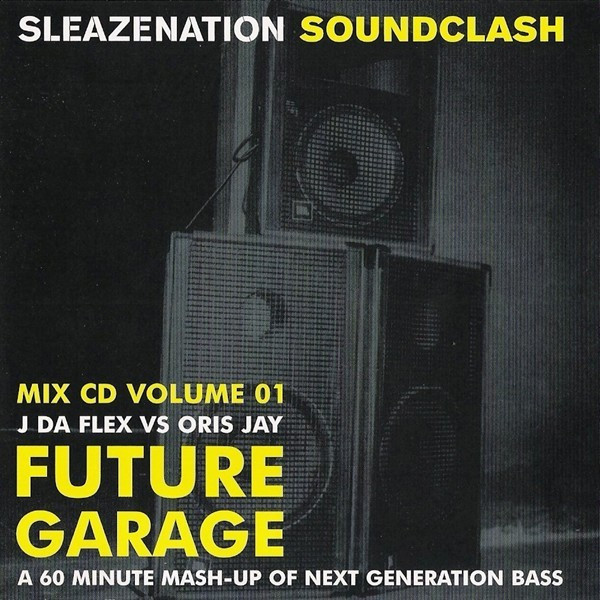 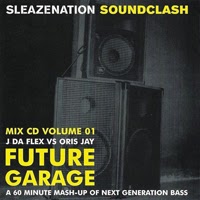 Two interesting snapshot from 2003 of the then-nascent dubstep genre. The music was quite different from today's dubstep: there's no halfste...

You clearly wear a fedora and sport a beard…handle bar mustache by chance? You fancy flannel?

Back in the day, J Da Flex himself was perfectly happy with the term: “I guess it made sense to be called ‘future garage’ at the time,” he says; “as it was a progression from the sound being played before that stage. ‘Dubstep’ didn’t encapsulate the genre yet because there were different styles being played. You had the breaky garage which was the kind of stuff Zinc was making, and 2-step with the hard basslines which was the stuff myself, El-B, Zed Bias and Oris came with.
When the half step sound really started to come through later, then the word ‘dubstep’ was used and the sound came into itself. But in 2003 it was still undefined.”

wasn’t that future bass stuff marketed as future garage aswell though? There may be a slight difference in innterpretation of the term here.

i consider future bass to be that god awful squeaky main stage garbage jack u pushes out. i really hope diplo and skrillex never collaborate on something like that again.

im under 20 years old, and i own no fedoras. by the way maybe i used the term because it would attract more people to the thread.

you can guess my appearance for as long as you want, but what do you prefer to call it since everyone gets so triggered when a genre is mentioned? And “Where Are Ü Now” is a banger.

i believe he was sarcastic. a track that most people think is bieber’s must be bad

he wasn’t sarcastic at all. you apparently have no sense of sarcasm

mod edit: dont post your own tunes anywhere except the dubs category

Has anyone said Burial?

Aether - Von is a nice recent EP to check