Millions of unique designs by independent artists. Find your thing.

Millions of unique designs by independent artists. Find your thing.

this one is dope

Hope it’s okay to post this, but this track of mine which was just released was heavily influenced by Shackleton. This isn’t what I would necessarily normally produce, but Shackleton has long been my favourite artist, and I wanted to make a tribute to him, while also getting my own style across.

On another note, did anyone go to see Shackleton at Corsica Studios a few weeks ago? I was so pissed I couldn’t make it cos Corsica is my fave club in the world and I saw him there before and it was one of the best nights of my life.

Sick night, was quite drunk so don’t remember loads from his set. But there’s a sweaty pic of me and him in the fucked thread

Need to see that 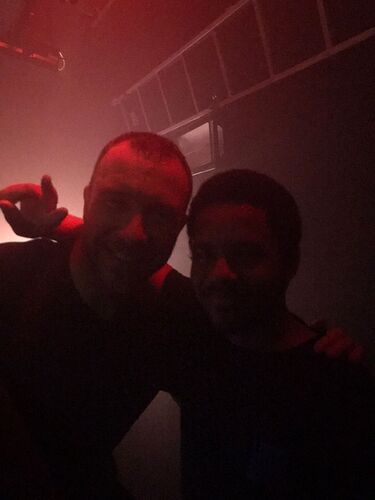 Niiice. I met him in the smoking area at Corsica and he was the nicest bloke ever.

Do you remember much from his set? Like what kinda stuff he was playing? Pre-pandemic I saw him every year, but haven’t for a while now. Just wondering if he still plays high energy sets like his Skull Disco days, even though his releases are quite different now.

Crazy tribal dancefloor stuff. Incorporated a lot of the vocals from his most recent album - if he has another date coming up I’d highly recommend going (but you already knew that)

Exactly what I wanted to hear 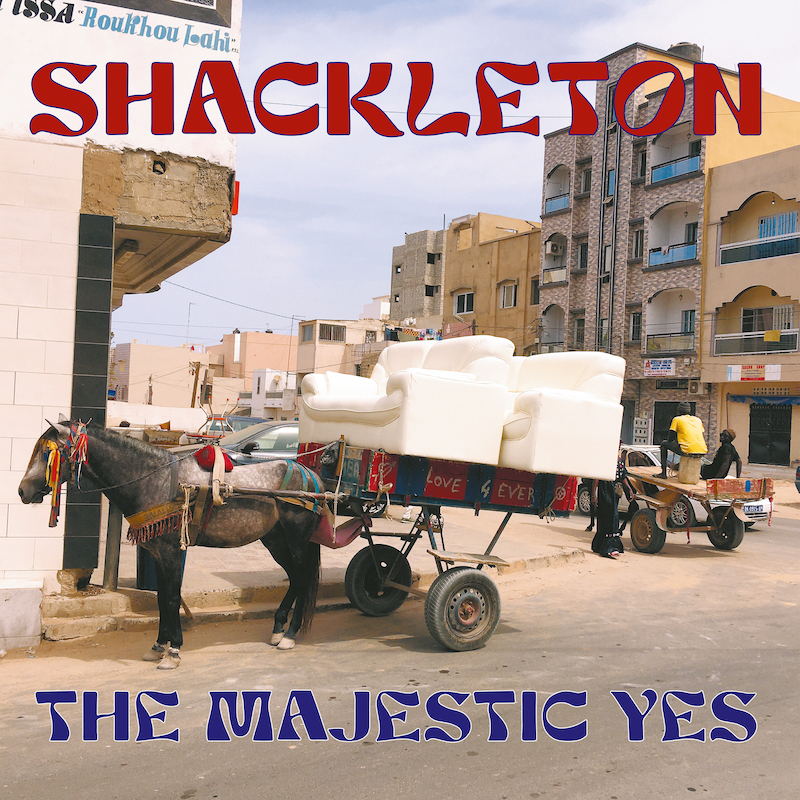 Can you sort me out, my tee has gone missing